A classic RPG of the early 2000s is making a comeback. From the era of PS2, GameCube, and Xbox, Baldur’s Gate: Dark Alliance has been remastered with 4K visuals. This game, along with all the games in the Baldur’s Gate series, takes place within the Forgotten Realms of the Dungeons & Dragons campaign setting. The remastered release is likely to prepare fans for the upcoming release of Dungeons & Dragons: Dark Alliance, which is a spiritual successor of the Dark Alliance sub-series. 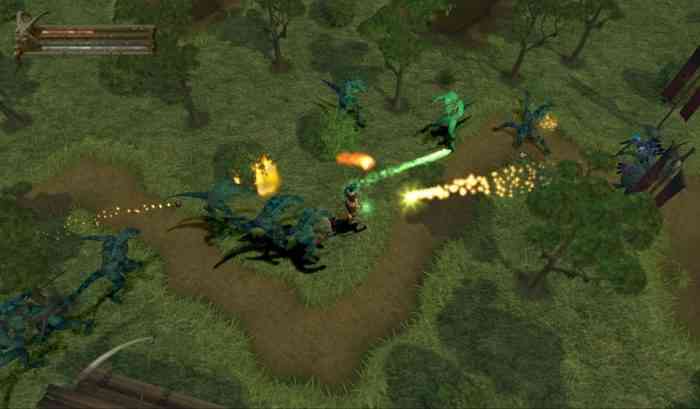 This hack and slash RPG was the first game in the series to be released on consoles and not PC, a trend it is repeating by not launching the remaster on PC, though a PC and mobile version is planned for a later release. The limited technology of 2001 is very visible in the release trailer, even though we are seeing a shaper version with 60 fps. Still, it was not the stunning good looks that made this game a classic. It was the gameplay, which could be experience solo or with a co-op partner.

Due to an unforeseen issue on the Nintendo Switch store, we’re going to have to delay the launch for a few days to fix it.
We’re incredibly sorry about this and we’re working hard to remedy this as quickly as possible.

Thanks for your patience! pic.twitter.com/qw3h8hey1L

Unfortunately, due to an unforeseen obstacle, the release of the remaster will have to be delayed for Nintendo Switch by a few days. Baldur’s Gate: Dark Alliance has been re-released today for Xbox One, Xbox Series X|S, PS4, PS5, with a slight delay for Nintendo Switch. A PC and mobile version are expected later in the year.

Did you play Baldur’s Gate: Dark Alliance back in the day? Let us know in the comments below.