Genshin Impact 1.5 Will Launch at the End of April

The Question is, How Many Leaks Will Prove Accurate to the Final Game?

We’ve been talking about Genshin Impact 1.5 for quite a while, and now it’s finally on the horizon–by which we mean, miHoYo has finally given us an approximate release date. The Childe Banner rerun is scheduled to end on April 27th, meaning that the following maintenance will bring a new Banner. And a new version of Genshin Impact. Can’t forget that part. We’ve seen a ton of interesting leaks in the lead-up to 1.5, but how much of what we’ve seen will actually make it into the final game? We really wish we knew. Unfortunately, it’s not that simple.

Travelers, stock up on weapons and characters in the event wish to make your party stronger in combat! #GenshinImpact pic.twitter.com/DejtqjIL6I

While these leaks are pretty damn reliable, the fact remains that content found in Betas doesn’t always migrate to the full game intact. New issues arise. Balance and design get tweaked. Sometimes, things just get changed for the hell of it. Even though data miners can still access the now-closed Genshin Impact 1.5 Beta, there’s no guarantee that miHoYo will implement everything that we’ve found. Odds are good that Eula and Yanfei, at least, will be arriving soon, as 1.4 only added a single character in Rosaria. Maybe there’ll even be a hint about Inazuma. We’ll have to wait and see.

The Abyss Herald boss and “We Will Be Reunited” questline may give us some more hints of what to expect from 1.5, and they’re arriving much sooner. Either way, there’s one thing we can be almost 100% certain of: they won’t be making Dendro playable just yet. 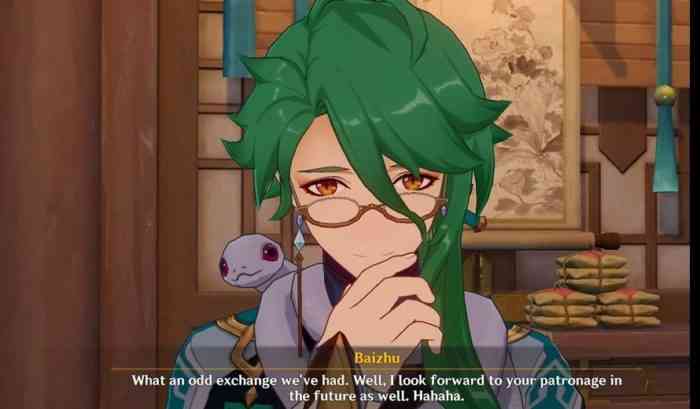 Which leak do you want to see implemented most? Let us know down in the comments, or hit us up on Twitter or Facebook.