What We Know About the Valheim: Hearth and Home Update

Everybody loves Vikings, but you know what else we love? Crafting, building, and painstakingly customizing virtual homesteads until they look exactly like the image in our heads. We’ll fall back on mods if necessary, but we appreciate it when the devs support our need to have things be just right, which is why we’re very excited about the upcoming update to Valheim. This co-op Viking survival sim is about to get a major update focused on expanding the crafting and building aspects of the game, featuring new building tools and a treasure trove of new items players can use to customize their home. We don’t know about you, but we’re looking forward to seeing what Iron Gate has in store for us.

Valheim has been performing incredibly well for an indie game still in early access. With over six million copies sold in just two months, this game is definitely scratching an itch for a lot of people, and we totally understand why. There’s something positively magical about the eerie environments of this Viking purgatory, the nightmarish creatures that lurk there, and the ability to gradually carve out a place of your own in the wilderness. Also, it’s just really cool. More and more games are jumping on the Viking train and we’re living for it.

At present, Iron Gates has not given us a concrete release date for the Hearth and Home update, but they have confirmed that they are working on it as we speak (and shared a pic of a team Zoom meeting to prove it). The lead artist also shared this sneak peek of Hearth and Home content. What do you think it means? 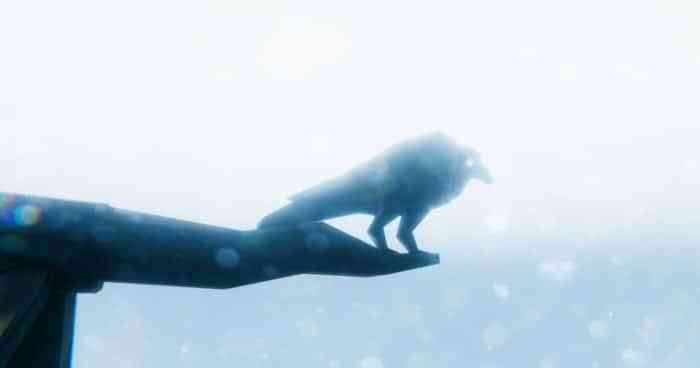 Get ready to raise mightier halls than ever soon. Glory awaits!

Valheim is currently available on PC.

Are you hyped for the Hearth and Home update? Let us know down in the comments, or hit us up on Twitter or Facebook.