V1 Interactive has officially confirmed that less than a year after the lacklustre release of Disintegration, the studio is shutting down. V1 Interactive was founded by Halo co-creator Marcus Lehto, but its first title failed to gain traction with a wide audience and apparently couldn’t keep the studio afloat. The studio has been in operation for five years despite only recently releasing Disintegration, but it won’t be operating for another five years. Disintegration is available right now for Xbox One, PS4, and PC. 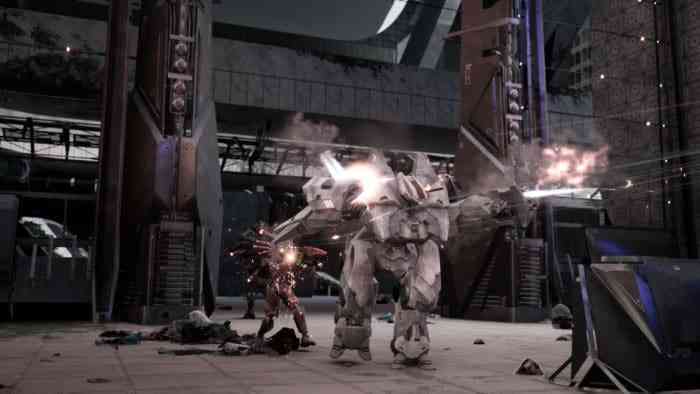 V1 Interactive recently came out with an official statement to announce the closing of the studio, thanking fans that have followed their progress along the way and developers for working so hard to release a unique shooter. Disintegration released in June last year and it apparently wasn’t able to gain traction among shooter fans, failing to reach more than 600 peak players on PC alone.

“We want to thank all the talented people at V1, both past and present, who helped make the last 5 years wonderful. And a heartfelt thanks to the amazing community that supported us… at V1, our priority has been to the wellbeing of our employees,” said Marcus Lehto. “We’ve been transparent with them about the state of things for months and are making this decision now so they still have ample time to search for new jobs while being supported by our studio.”

Are you surprised that V1 Interactive has folded or were you expecting this after the failed launch of Disintegration? Let us know in the comments below!