V1 Integration’s new game Disintegration had all the right ideas to make an awesome game. With the likes of Marcus Lehto, Halo’s co-creator, at the helm of this project, it was a game on everyone’s radar. 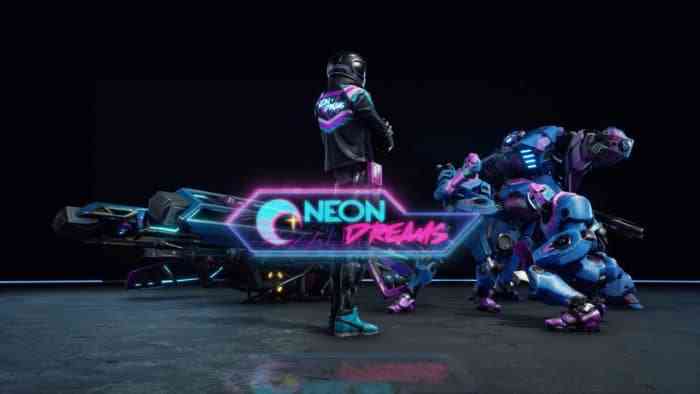 As a mash-up between sci-fi first person shooter combat and real-time strategy action, there was little doubt this game could become one of the greats. So how then, did it become such a letdown to all the fans waiting patiently for a whole new exciting integrated experience? Check out our video review below to find out.

If you’re among the few who haven’t heard much about Disintegration, it’s a game that combines real time strategy elements with the frenetic gameplay of an FPS title. In a world where human consciousness is being combined with robot forms, players must try to keep humanity alive. Playing as a rebel named Romer you command a group of outlaws in the fight against being taken over by an evil faction hoping to enslave peoples minds, trapping them in their robotic shells/bodies forever.

With a full single-player campaign, and three different multiplayer modes, there could just be a little something for everyone here. According to the game’s website, “These frantic team-based battles require smart coordination, utilizing ground units with individual abilities while simultaneously maximizing the destructive weapons on the Gravcycles.” By the sounds of it though, Disintegration needs a bit of the very reboot it’s story talks about.

Disintegration dropped for PS4, Xbox One, and Windows PC on June 15th. For all of the details about the game, don’t hesitate to check out the official page here. What are your thoughts about this game? Let us know in the comments below or on Facebook, Twitter, and Instagram.