Comcast has officially released a report about internet usage during the pandemic, and numbers are obviously up. Traffic has increased 32% since the pandemic began, while 71% of the figure is video streaming alone. Gaming downloads rose by 20-80% over the recent months, showing a notable increase in gaming during the pandemic as well. Online games like Fortnite have been bridging the gap between platforms through crossplay during the pandemic and it’s available for free on Xbox One, Xbox Series X/S, PS4, PS5, Mac, PC, and Android. 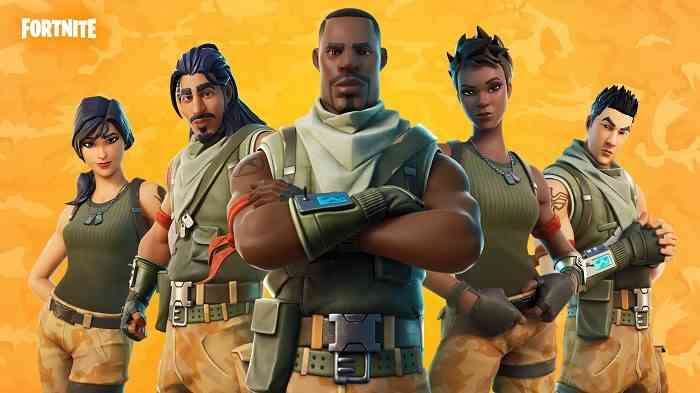 Comcast’s recent report noted that peak traffic increased during the pandemic by 32% compared to pre-pandemic levels. Entertainment dominated the majority of internet traffic as a whole, with 71% of Comcast’s network was video streaming alone. Twitch and other services continue to offer consumers a community to feel a part of during this divisive time. Online gaming and downloads accounted for a mere 10% of the internet traffic in 2020, while Comcast notes that they saw a 20-80% increase in gaming downloads which shows how many more gamers there are today than the beginning of 2020.

Ironically, Comcast invested $15 billion in network improvements between 2017 and 2020 which ensured a spike in internet usage during the global pandemic. While Comcast is the only option in certain areas, the company has also introduced data caps in order to limit internet usage in some homes. While many people are speaking against internet monopolization, it looks like internet usage has been a key aspect of life during a pandemic.

Did your internet usage spike during the pandemic or have you looked to other forms of entertainment and communication during these turbulent times? Let us know in the comments below!