There’s something real spooky about low-poly horror games. There’s an extra layer of sinister weirdness, like you’re extracting this world from beneath several layers of digital flotsam. Chasing Static is taking full advantage of this strange phenomenon when the game comes out for PC and consoles later this year. 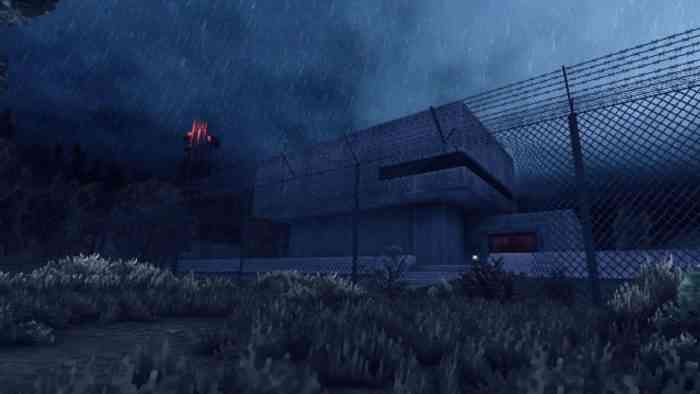 In the interim, there’s a demo you can check out right this second! Not for long of course, as is the way with Steam demos, but it’s enough time to see what this weird little horror game has to offer. You’re tasked with exploring the ruins of an abandoned facility, one that’s almost certainly responsible for the disappearance of a whole village. What will you find? Bodies? You’ll probably find some bodies. And maybe some things that are infinitely worse! That’s the fun of a horror game!

You can head to the Steam page right this second to grab the demo. It’s a slice of a self-described short story, so it likely won’t take you long to play. After that, the current release window is somewhere in the third quarter of 2021. If you’re not a PC gamer, worry not! Chasing Static is coming to PC, PS4, PS5, Xbox One, Xbox Series X, and the Nintendo Switch. So you’ve got options, is what we’re saying. You can check out the trailer embedded below.


Bored? There’s A Steam Demo Out For Neko Ghost, Jump!