You might have missed Anodyne 2 when it was first released on PC back in 2019. Much like the original, it didn’t take up a lot of space in the collective gaming consciousness. But it should have! Whereas the first game was a 16-bit homage full of weird ideas, the sequel is more of a PS1 love letter. The game is just, directly in my strike zone, in other words. 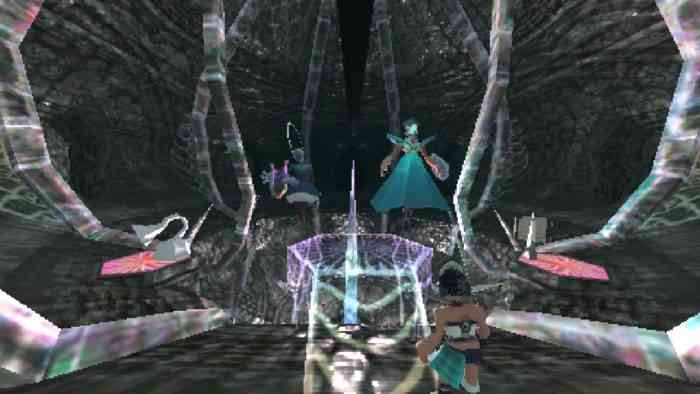 Seriously! You’ve got your puzzles to solve, a strange world to explore, and a sense of gnawing, dreamy sadness to grapple with. All lovingly rendered in the jagged polygons and dulcet tones of your misspent youth. Also the core gameplay loop is really weird. Which is, again, just right up my alley.

The overworld is done up in that retro 3D I mentioned. On the other hand, jumping into citizens’ minds and solving the puzzles within is still in that 16-bit style from the first game. Also you transform into a car at some point? You can check out the trailer embedded below for a better look at what I’m ranting about. Anodyne 2: Return to Dust is coming to the PS5, PS4, Xbox One, Xbox Series X, and the Nintendo Switch on February 18th, 2021.

All In! Games Brings Turn-Based Tactics Game Fort Triumph To Consoles
Next
Among Us Developer Assures Fans That Updates Are Coming
Previous
The Medium’s Latest Premonition Video Asks the Big Questions