Did you wander into a rift in spacetime for several days? Not sure what news has transpired in the interim? Me too! Leaping from the depths of my neglected inbox is a Steam demo for Neko Ghost, Jump! Is it 2D? 3D? Both? The answer is both, it’s both of those things. 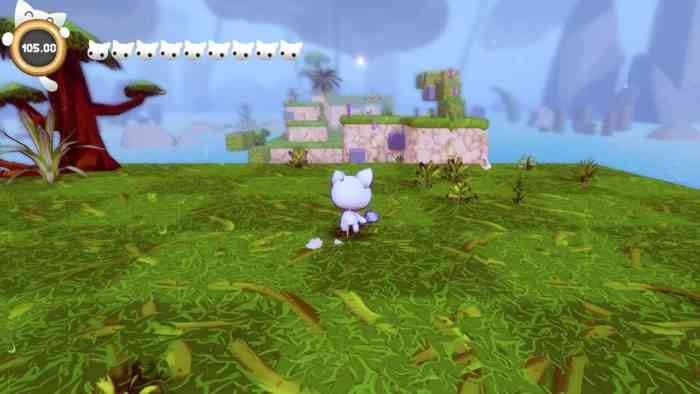 You’ll play as Nekoman, a tiny cat with spectral powers on a mission to rescue his loved ones from pirate dogs. The journey is fraught with obstacles that require brain-melting shifts in perspective to solve, along with judicious use of the aforementioned ghost powers. Going non-corporeal and slipping into z-space is pretty normal cat stuff, but now you can experience it firsthand!

The demo in question gives you access to a handful of stages and the first boss. It’s more than enough to school you on what sort of physics-breaking nonsense you’ll need to engage in to claim victory. While there isn’t a concrete release date just yet, Burgos Games is hooting for a Summer 2021 release on Steam and the Epic Games Store. You can grab the demo right here. There’s also a trailer just below if you want to see what you’re in for.