Pour one out for the brave souls over at Amazon Game Studios. It appears that their planned Lord of The Rings MMO has been cancelled due to a complex set of contract negotiation woes. The development studio was acquired by a separate corporate behemoth, you see. 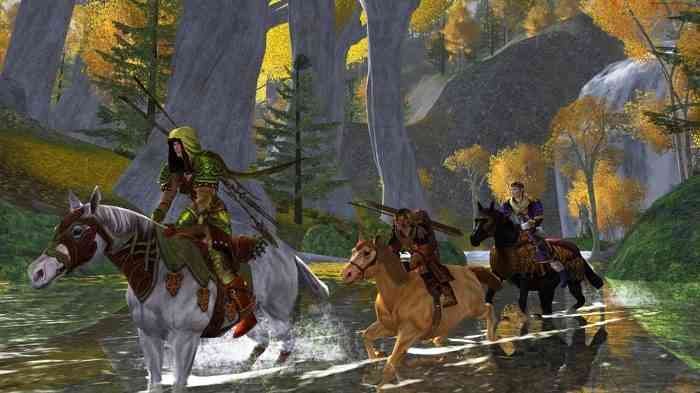 Yes, it looks like Tencent and Amazon locked horns, with all of us losing in the end. The Lord of The Rings MMO was set to be developed by Amazon and Leyou Technologies Holding. Then Tencent went and bought LTH late last year. Contract discussions followed, which were a bust. Somehow, Amazon and Tencent couldn’t find common ground. The result is that the MMO in development is no more.

While Amazon Game Studios is no stranger to setbacks, it’s honestly a bit shocking that this project fell through. Amazon is kind of a behemoth in their own right. Yet somehow they were stopped in their tracks by Tencent! It seems insane until you start digging through that company’s roster of acquisitions and holdings. It turns out they own… videogames? Like, any major game publisher you name probably has the Tencent brand on a percentage of their stock. Blizzard/Activision, Riot Games. Epic, Grinding Gear Games, and several others all rock to the Tencent beat to some degree. Amazon Game Studios just can’t compete, it seems.