For All Your Top-Down Shooter Needs

Kool2Play has just dropped a Steam Demo for Uragun! The frantic top-down shooter is coming to Steam Early Access later this year. You too can find out what all the fuss is about at this very moment. And if there isn’t any fuss about this game, maybe there should be! 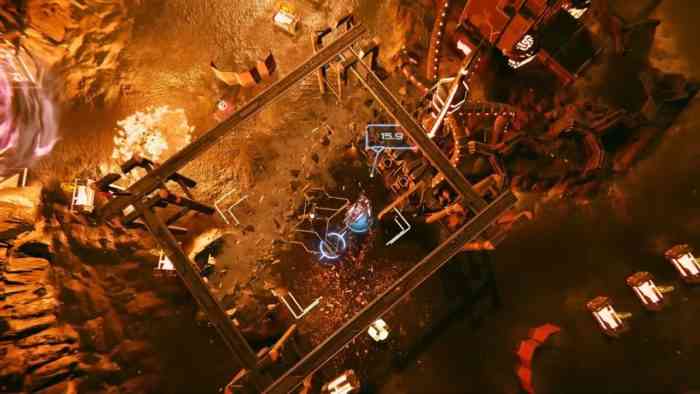 After soaking in the trailer, it seems you’re a mech on a rampage. Or more literally, you’re a gun. Hence the name! Hacking, shooting, and gravity gun deployment are all on prominent display. Also the game takes place on some version of Earth. If you grab the demo, you can tear through a version of Barcelona!

Will it be the one you spent a summer in all those years ago? Not even a little bit, but this version of the iconic city scores major points in the coveted “can I blow it up” department. At the very least, you can mow down a horde of savage foes using your sweet weapons array. Such as the gravity cannon! You’ll also be deploying tactical maneuvers, setting clever traps, and using your wits to win the day. Uragun is coming to Steam’s Early Access later this year, with a console release planned for 2021. Check out the latest trailer below!

Against the Storm Builds into Early Access on Steam Today
Next
Yakuza: Like a Dragon is Getting Meta
Previous
The PS5 Could Be the Most Social Console Ever