How Will You Rise?

Metafiction is something a lot of us have seen, but not necessarily something we can put our finger on. In basic terms, if something comments on itself, it’s meta. Think Scream’s constant discussion of horror tropes even while it plays them out, or Community making jokes about whichever genre the episode is homaging in any given week. Think It’s Always Sunny commenting on the lack of industry recognition with the episode “The Gang Desperately Tries to Win an Award.” 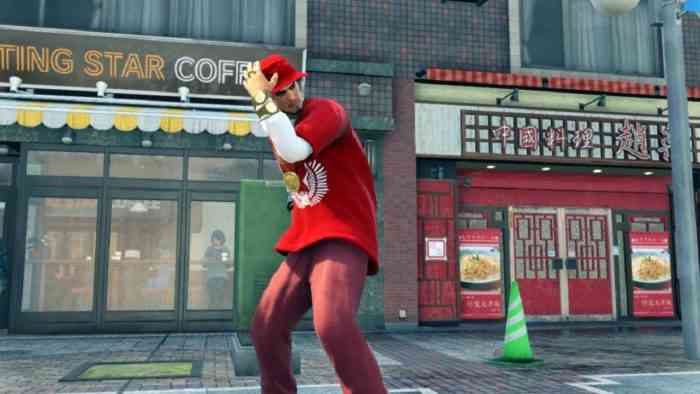 We’ve had meta games before, but not as commonly. Games like The Stanley Parable or Deadpool have commented on the tropes of video games, and now we know that Yakuza: Like a Dragon is joining the ranks.

We’ve already written about how Yakuza: Like a Dragon will break from series tradition as an RPG, but it looks like there’s a good reason for this: in a move that would make Abed Nadir proud, the RPG style is a result of protagonist Ichiban’s imagining himself as the hero of an RPG.

It’s an interesting move, and it definitely makes sense; I mean, if you spent eighteen years in prison you might be a bit loopy, too. It also helps to make Ichiban a distinct character in the franchise. He’s the first new hero in the history of the mainline Yakuza series and he needs something to differentiate him- why not a vivid imagination that directly affects the way the game plays out?

Playing into the RPG format is a job system much like we’ve seen in games like Final Fantasy X-2 or Bravely Default, where you can switch your job and fighting style. Rather than RPG staples (although there is some crossover with jobs like Musician or Idol) the jobs available are all real-world positions like chef, detective, or breakdancer. Clocking a guy in the face is one thing; donning a chef’s hat and sprinkling them with pepper is something else entirely. The game might not be what longtime fans of the series have come to expect from the franchise, but you can’t argue that it won’t be fun in its own right.

Yakuza: Like a Dragon launches on November 13th for the PS4, Steam, Xbox One X, and Xbox One. It’ll also be a launch title for the Xbox Series X, with a PS5 release at a later date.

Are you excited for Yakuza: Like a Dragon, or are you still not convinced? Get in touch to let us know.