The PS5 Could Be the Most Social Console Ever

Whenever there’s a new console generation, there’s a few things you can expect. Nintendo will mostly stay out of it and release a system in their own time which, while less powerful than Xbox or PlayStation’s latest offering, will have some nifty features to drive up sales, like the Wii’s motion control or the Switch’s play anywhere model. Xbox and PlayStation will try to outdo each other primarily with specs, with perhaps some features to differentiate between the two.

In terms of features, the PS5 has a lot of things to look forward to already, While the Series X has a larger SSD, the PS5’s smaller one is compensated by a higher processing speed. The PS5 is also coming with some revolutionary systems, like 3D audio and haptic feedback in the controller to push immersion further than ever before- fitting for the tagline Play Has No Limits. 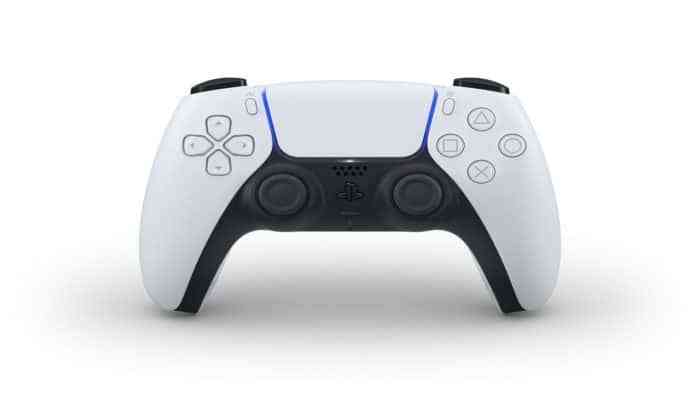 In other big news, an interview with Oddworld creator Lorne Lanning had him praising the upcoming console’s connectivity, and its ability to keep you connected with other gamers.

While this isn’t anything new – between online games like Dead by Daylight and games like Death Stranding, which had a focus on other player’s experiences in the world, games are more social than ever – but the PS5 is bringing things to the next level, letting people integrate other social aspects of gaming, like discussion or hints, directly into the console.

“Before we’d say, ‘Okay, I’m playing my console game…’ And there’s connectivity and there’s friends, sharing of stats and stuff like this, but a lot of it, you’re still going to the web to engage in the discussion. I think we’re going to see in this generation a lot more of that interlaced, where you’re not leaving the console as much to go get the other data. It’ll be really interesting to see how much the audience takes to it and what they do with it, and what developers do with it.”

Once again, the PS5 is coming in strong in their quest to dominate the next console generation.

Are you team Xbox or team PlayStation? Let us know in the comments, or hit us up on Twitter or Facebook.