Pokemon is doing a lot to celebrate the franchise’s 25th anniversary, including a return to the McDonald’s Happy Meal. If you’re about four billion years old–like we are–you might remember the days when tiny Pokemon toys were featured in Happy Meals, and you might be very excited about this. We wish we could tell you that those days are coming back, but what spoilers have leaked so far seem to be painting a different picture. Participating McDonald’s locations have Pokemon card sleeves, booklets, and stickers tacked up for show, as seen in this Twitter post from @PkmnTrainerAbel and @PokéJungle, which lines up nicely with the news that this round of Happy Meals will each be containing four Pokemon cards. Sorry guys, but there probably won’t be any little plastic figures. At least the cards are still fun.

It appears that the McDonald’s Pokémon Happy Meal promotion has leaked and is expected to start in the US next month! pic.twitter.com/jNC6rCGwjJ

If you’re not into collecting trading cards, then consider checking out some of the other ways Pokemon Gengar plushie that doubles as a sleeping padis celebrating the big two-five: a (which will happily devour your head so you can get some rest), personalized Pokemon masks, an Augmented Reality Showcase broadcasted live from the International Space Station, and a brand new Pokemon Snap game coming out in April. There’s gotta be something on that list that appeals to you, and if there somehow isn’t, then we’re sure Pokemon will announce something new this year that will speak to you. Oh, and there’s an upcoming Pokemon movie! That will definitely bring some cheer to the anime-lovers among us. 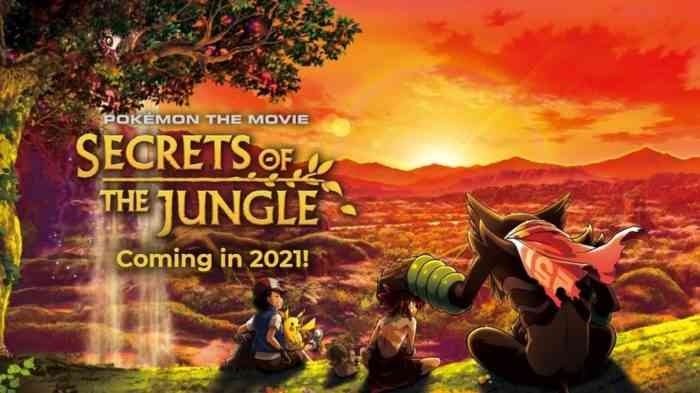 Happy 25th to the world of Pokemon!

The Next Official Pokémon Presents is Coming Soon, Find the Date Here!
Next
Smite Season 8 Launches With a Brand New Map
Previous
New Insects Added in the New Grounded Update