Is it Too Little, Too Late?

In a lot of ways, Cyberpunk 2077’s botched release was one of the weirdest stories of 2020. In others, it was a perfectly fitting note to end the year on. The much anticipated game was released with enough bugs on consoles – particularly the last gen – that not only are developers CD Projekt Red facing lawsuits and investigations, Sony took the unprecedented move of removing the game from its online stores and issuing refunds to anyone who asked.

The negative press has badly affected CDPR’s standing within the gaming community, but interestingly reaction is quite split, with just as many criticizing fans who complained – and even sent death threats to the developers – over delays as there were fans complaining about glitches and visual quality. Considering the praise CDPR got for the visuals of THe Witcher III: Wild Hunt, which they achieved with a smaller budget – and team – than Cyberpunk 2077, it’s clear that expectations were high, arguably nowhere higher than within the developer themselves.

CD Projekt Red co-founder Marcin Iwiński took to YouTube with a statement regarding the state of the game’s final release, taking an apologetic tone as he laid out what went wrong – namely, that the team were overly ambitious about the game’s release on the PC and while working to optimize performance neglected to take into account that the eighth generation consoles sadly don’t have the processing power to match the quality offered on gaming PC’s or current gen consoles

“The console version of Cyberpunk 2077 did not meet the quality standard we wanted it to meet,” he said. “I and the entire leadership team are deeply sorry for this, and this video is me publicly owning up to that. Please don’t fault any of our teams for what happened.” 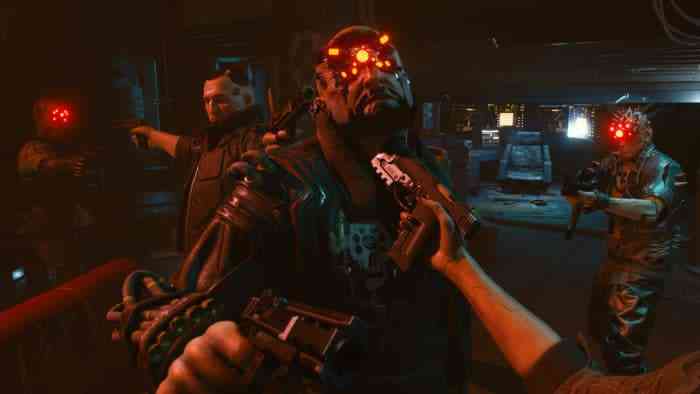 Iwiński also released a roadmap for future updates to the game, which hope to help fix its glaring issues as well as some Q+A’s addressing some of the more frequently raised questions. Sadly, the roadmap is pretty vague, although we can expect two big updates within the coming days.

Is it too little too late, or can Cyberpunk 2077 redeem itself? Let us know what you think in the comments, on Twitter, or on Facebook.