The game’s considered a classic, if not one of the greatest video games of all time. Whether it’s the story, the music, the performances, or the graphics, it’s a game that drew critical acclaim, a sequel, and even has a TV adaptation in the works. It’s a game that people know back to front – or so we thought, as a new easter egg has been uncovered.

TLOU 1 Easter Egg that I didn't know about before today. https://t.co/0epF55e6Kh

For those of you who have somehow missed the game, The Last of Us follows Joel – a smuggler – and Ellie – a teenaged girl immune to the mutated fungus which has caused a zombie apocalypse – as they travel across a post-apocalyptic America so that a vaccine can be developed.

Part of the reason the game works so well is because, unlike many attempts at zombie horror, The Last of Us’s take on the genre is both novel – a fungal infection – and closer to real life, being based on an actual fungus, cordyceps, which affects ants. This creepy origin is the focus of the recently found easter egg – which can be found just minutes into the game.

The easter egg was found by Anthony Calabrese, a twitch partner who focuses on The Last of Us speedruns, and the process is simple enough that it’s strange nobody discovered it prior to this, while still being counterintuitive enough that it sort of makes sense. When playing the opening of the game, you pass a checkpoint when going downstairs; if you quit, reload the latest autosave, and go back upstairs, you’ll see a cordyceps infected ant on Joel’s television. 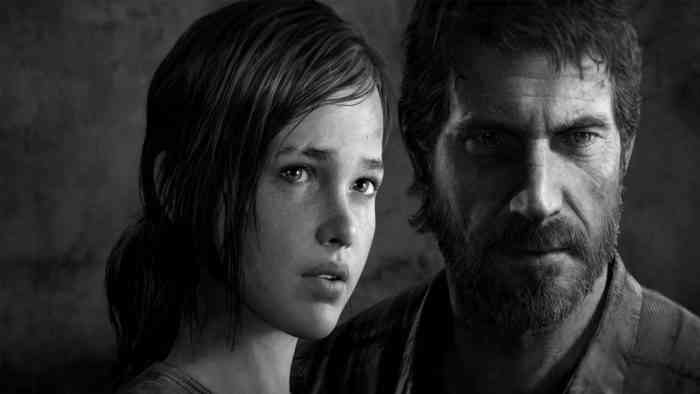 Is it possible that there are more easter eggs hiding in the game? It’s possible – and with The Last of Us Part 2 releasing just last year, there’s a big possibility that there’s even more secrets hidden within the universe than we could have ever guessed.