Scarlet Nexus is one of those titles we’ve been looking forward to for ages, which means that we are legally and morally obliged to talk about every scrap of new info we dig up about it. We already talked about its next-gen release, gameplay videos, previous trailers, and even the meaning of the game’s name, so we were thrilled when this new trailer dropped into our laps. First revealed during The Game Awards 2020, this short clip shows off what we suspect will one of Scarlet Nexus‘ most important themes: pain. Also, the red strings of fate. But mostly pain.

All joking aside, this trailer looks excellent. The character designs are fun, the action is slick, and any chance to see more of those surreal environments makes us happy. You know what makes us even happier? A chance to see the game’s enemies. Seriously, every monster in this game looks amazing. And the way things look, we’ll probably be able to experience twice the madness, since the game’s two player characters may have separate campaigns. The press release says that we can “play as Yuito Sumeragi or Kasane Randall and experience each character’s unique perspectives on events within the larger SCARLET NEXUS storyline. Team up with a colorful cast of characters and strike down otherworldly enemies with powerful and kinetic psychic attacks in a vibrant “Brain Punk” future that combines Japanese anime and Western sci-fi aesthetics.”

Sounds awesome to us! Also, can we make “Brain Punk” the hot new punk genre? Cyberpunk and steampunk could use a little competition. Plus, brains are creepy. Especially when something in them is going horribly wrong. Which brings us right back to where we started: the lovingly animated depictions of characters suffering. Every other scene in this trailer, it seems like someone is screaming in agony or lashing out violently. Not that we’re complaining. As long as there’s a strong narrative underneath, we’re here for it, and that narrative is beginning to make itself known. Hopefully that threat to “obtain the red strings” will be more menacing in context. 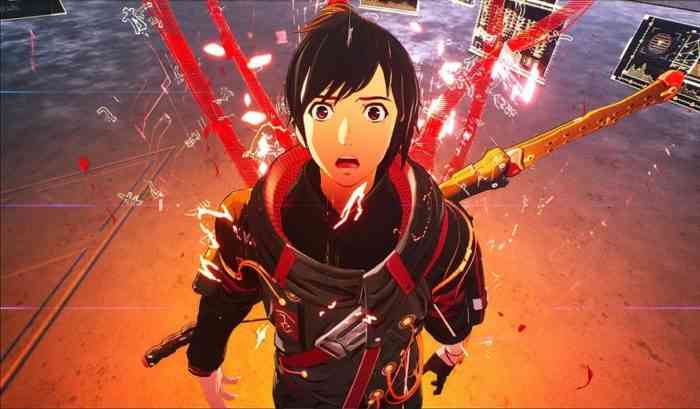 Scarlet Nexus will be released for Xbox Series X|S, Xbox One, PlayStation 5, PlayStation 4, and PC in Summer 2021.

New World Players Who Exploit Gold-Duplicating Glitch Will Be Banned