It feels like we can’t move for news about the upcoming Resident Evil movie reboot over the past few weeks. Whether it’s new casting details, new hints at some of the creatures and characters stalking onto movie screens, or new set photos showing just how much effort the filmmakers are going to to make Raccoon City as beautiful and accurate as possible, but one of the things we’ve all wanted to know is: when is the release date?

Well, thanks to Constantin Films’ website, we now know that the game is set for a release date of September 9th, 2021.

Of course, we should take this with a grain of salt. Much like video games, movies get delayed all the time, for all sorts of reasons, and even with the first vaccines for COVID-19 rolling out this week, we’re still living in a pandemic. If 2020 has taught us anything, it’s that anything can happen.

It’s also a possible signal that, as promised, the game will be more of a horror story than the previous films’ action bent – horror movies are popular with studios because they’re relatively cheap to make compared to other genres while still drawing a lot of money. They also tend to have shorter production schedules, and as a genre that isn’t always known for its quality even a bad horror film can be worth the money for the studio. 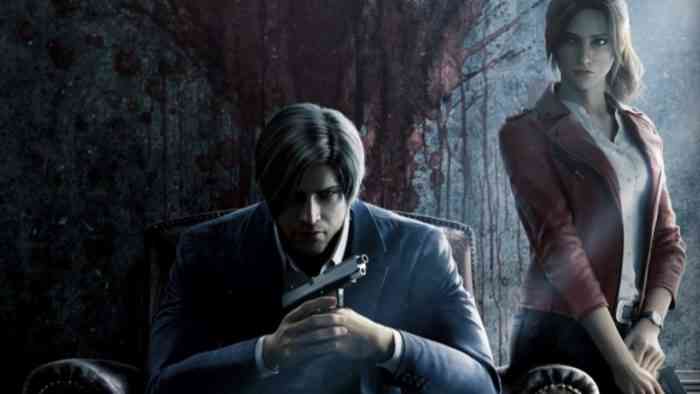 If the film meets its release date, 2021 could be a great year for the franchise – apart from the upcoming release of Resident Evil: Village there’s also the rumoured Resident Evil 4 Remake, as week as other projects hinted at in the recent Capcom cyberattack, any of which could see a 2021 release date – and let’s not forget that there are two separate TV shows in the works from Netflix to look forward to, too. Even if there is a delay, we’ll still have a lot to look forward to.

What do you think of the upcoming movie reboot? Let us know in the comments, on Twitter, or on Facebook.