This Village Has Multiplayer?

Apparently, Capcom has suffered a ransomware attack. This has led to a bunch of alleged leaks for upcoming Capcom game series like Resident Evil, Monster Hunter, and Great Ace Attorney. While cyberattacks suck and we entirely condemn them, the leaks are out, so we might as well take a look, right? Probably the most anticipated Capcom game on the horizon is Resident Evil Village. One of the more interesting details is that there will apparently be a brand new mutliplayer mode for this game known as Village Online or Resident Evil Village Online. 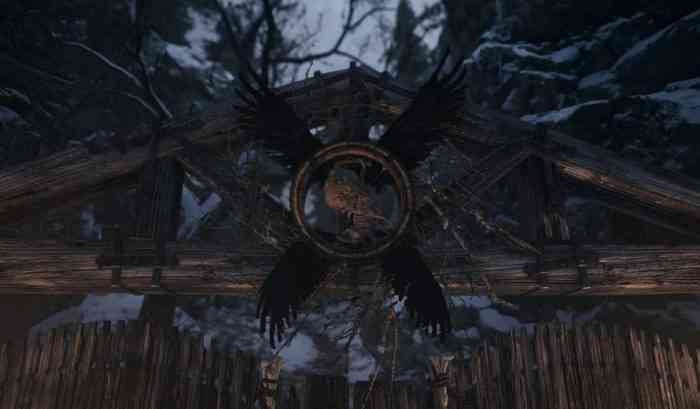 The leak says that it will be a battle royale of sorts, but there are not many details of what that would be like or what we should expect from it. It also says that Capcom is planning to release the game in April 2021 and the multiplayer mode in September 2021. Before the full release, there will apparently be a demo as well. It is not mentioned whether the demo will be a segment of the game like with Resident Evil 2 Remake or a prologue like with Resident Evil 7. There is also mention that Google paid Capcom $10 million to put Resident Evil 7 and Village on Stadia. That is kind of interesting because 7 is not out on Stadia, so there might be a 7/8 bundle in the future.

Some of the alleged leaks evoke some skepticism. One of these details is that Capcom may also be planning a Resident Evil 4 VR title for Oculus. The over-the-shoulder style of gameplay is kind of the most defining thing about RE4, so making it VR is a bit of a stretch. Only time will tell if any of these leaks ring true.

Do you hope these leaks are legit? Let us know in the comments below.