While everyone may be living in 2077 today, out here in GTA Online, we’re still living in 2020 for now. Rockstar has recently announced a couple of additions coming to GTA Online and it appears they are coming together for a new content update. The Cayo Perico Heist and the Music Locker nightclub are seen in a new trailer for this heist. It also shows a bunch of characters that players will undoubtedly be working with and against during this job. The details about this heist, such as the set up missions, are still unknown, but the little footage we see can gives us a bit of info before we get into it. 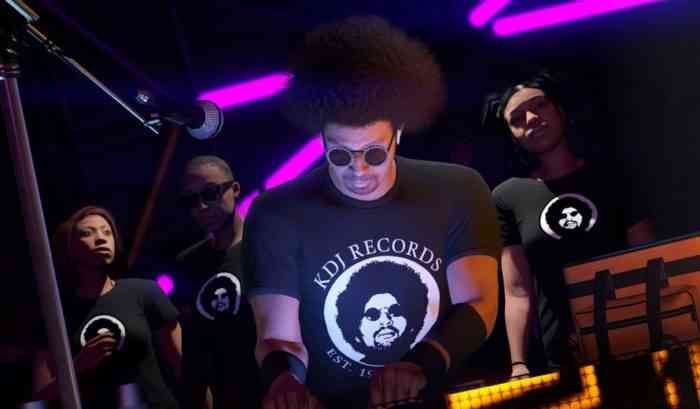 The Cayo Perico Heist main target is a private island owned by a notorious drug lord. He has is hosting an enormous party and is protected by a private army, but the partygoers are largely young, affluent civilians. As far as we know, the Music Locker will be underneath the Diamond Casino in Los Santos, so it may be used as a base of operations. The Cayo Perico Island is also probably a separate location from Los Santos, so players probably won’t be able to fly over there whenever they want, like most locations in GTA Online.

As with pretty much all the heists in GTA Online, there are locations exclusive to a heist mission; that can only be accessed during that time. That may be the case with the Cayo Perico Island. Any questions will be answered on December 15th when the Cayo Perico Heist goes live. GTA V is available on PC, PS4, and Xbox One.

Will you be getting the crew together for this heist? Let us know in the comments below.