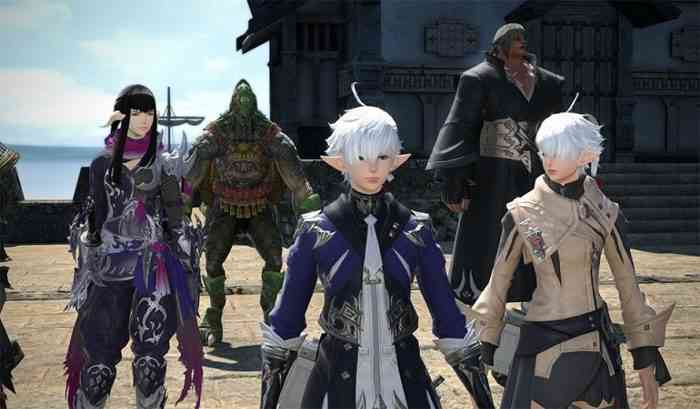 Final Fantasy VII Remake and Marvel’s Avengers both topped growth in digital sales, creating growth in net sales year-on-year for the six-month period, while profit returned to the black. The quarterly financial data Square Enix provided showed a large positive spike during the quarter that saw the release of Final Fantasy VII Remake and a loss during the quarter in which Marvel’s Avengers released, showing a bit of a juxtaposition between the two titles.

According to Square Enix’s quarterly financial data, Dragon Quest Walk and War of The Visions: Final Fantasy Brave Exvious both saw growth year-on-year for both sales and profit and succeeded in the mobile market. Square Enix is projecting both its overall results and the digital entertainment results to show growth year-on-year, giving its investors something to look forward to. Which of these games recently drew you to Square Enix? Let us know in the comments below!