The Legacy of the Crystals Continues

Final Fantasy XVI continues to move forward. First, they confirmed the game had completed basic production, then they began teasing plot details, and soon we were drawing interesting conclusions about possible release dates. Now, the PS5 exclusive has taken another step toward launch in the form of a website that finally explains what’s going on in these gorgeous, cinematic trailers. Well, it explains the set-up, at least. They’ve gotta save something for the full release, we suppose. That’s how it works with narrative-driven games, especially with this guy directing.

This fantasy takes place in a world called Valisthea, which contains vast, glittering mountains called Mothercrystals which leak a form of magic into their surroundings. Great powers have built up civilizations around Mothercrystals in relative peace, but now a spreading Blight is forcing them into conflict. Their weapons of choice are the Eikons, the most powerful beings this world has to offer, who all spend most of their time napping inside a single person for some reason. I guess the human soul is comfy. These individuals are called Dominants and whether they are feared or worshipped, they are bound to the future of their nations.

Our protagonist in this outing is Clive Rosfield, firstborn son of the Archduke of Rosaria and the previous(?) Dominant of the Phoenix. Everyone expected him to inherit the power and the title, but Phoenix decided to move into his little brother Joshua instead, which leaves Clive at loose ends. Like any good FF protagonist, Clive opts to channel his existential uncertainty into hitting things with a sword, which leads him to become Joshua’s champion at the young age of 15. Unfortunately, not only is Rosaria the only nation whose summary talks about it being hit by the Blight, Clive’s character profile announces that his promising career will end in tragedy. Cue the inevitable revenge quest, and judging by the trailers, probably a time skip as well. 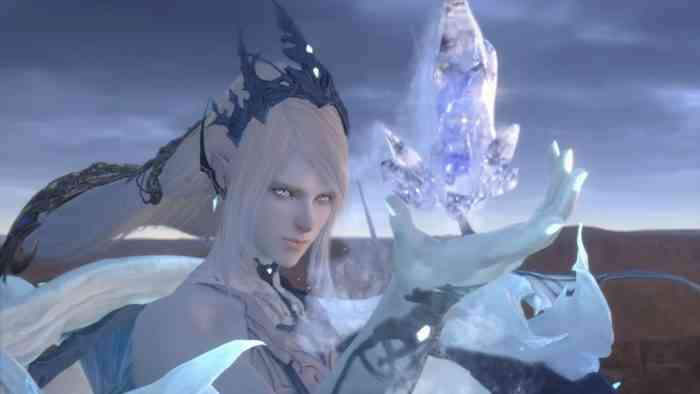 As of writing, the only other characters given their own section on the website are Joshua Rosfield, Clive’s kind and gentle brother, and Jill Warrick, the pair’s adopted sister who seems to be something of a Game of Thrones-style noble hostage. There’s no hint of what might happen to them when Clive’s life goes off the rails, but we have our suspicions. You probably do, too.

Assuming they’re the same person, what do you think will happen to turn the young and optimistic Clive into the jaded older one? Let us know down in the comments, or hit us up on Twitter or Facebook.

The Scarlet Nexus Opening Animation is Surreal and Strikingly Gorgeous
Next
VR Won’t Be a Meaningful Part of Gaming for Years, claims PlayStation CEO
Previous
Far Cry 6 Delayed Until After March 2021