Dead by Daylight is a Next Gen Launch Title

The Next Gen Just Got a New Hook

Dead by Daylight has gone from strength to strength since its first release, where many other assymetrical horrors have either faltered or never managed to get off the ground. Friday the 13th fell victim to legal issues; Last Year: The Nightmare has yet to launch on consoles despite Xbox and PS4 versions being announced for 2019 releases, but Dead by Daylight has managed to thrive, and the new trailers celebrate the game’s past while looking towards the future.

For those of you who don’t play the game, but want to check it out when it comes to the next gen, Dead by Daylight pits a team of survivors against a solo killer with a unique skill and power. With twenty-one killers to choose from – from the bestial Oni to the madness-inflicting Doctor – each game forces survivors to think on their feet to take into account the enemy they’re facing, and with the capabilities of the next generation of consoles the game will look cleaner, clearer, and sharper than ever before.

The trailer features no gameplay footage but shows off footage from various teasers, trailers, and even killer showcases to create a fast-paced trailer that gives new players to the franchise a lot to be excited for – whether it’s the close-up of the monstrous Clown, an angry glare from the infectious Plague, or footage of some of the iconic horror killers the game has attracted in the past like Pyramid Head, The Demogorgon, or Ghost Face. 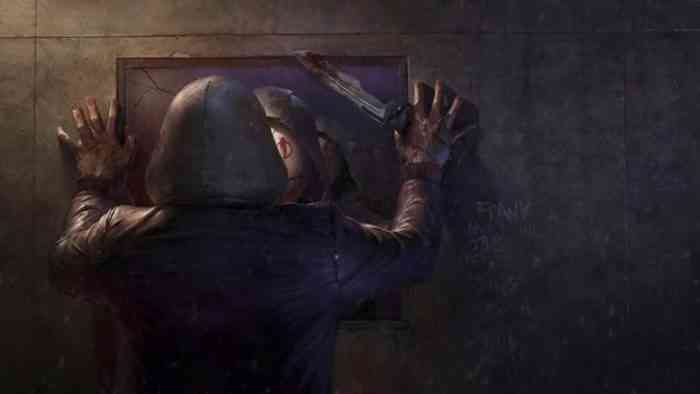 Are you getting a launch console, or waiting a little while? Let us know in the comments, on Twitter, or on Facebook.