Valve Using Overwatch to Crack Down on Dota 2 Trolls

Valve is sick of trolls, bots, smurfs, boosts, and generally toxic behaviour in Dota 2, and they’re looking to put it to an end. Valve will be using the Overwatch system used in Counter-Strike: Global Offensive to crack down on this negative behaviour. Overwatch allows gamers to upload gameplay clips that they think show evidence of cheating or griefing and send it to an investigator rather than waiting for support. Dota 2 is available through Steam right now on PC and Mac. 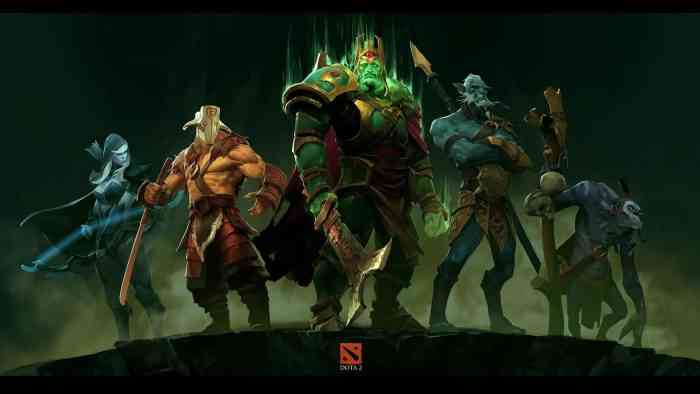 “In terms of toxicity and game ruining behaviors from players, we are working on a new Overwatch style system, similar in some ways to that of CS:GO,” said Valve in a recent Dota 2 update. “We aren’t ready to share more information about this yet, but we will as soon as we are able. We are hoping to get this in the game as soon as possible.”

“Smurf accounts are now much more likely to play with other smurfs only, this includes parties where only one player is a smurf. They are also likely to inherit any negative behavior scores of their alternate accounts, to limit their negative impact when playing,” continued Valve. “We’ve also done a few more improvements on making new accounts converge to their correct MMR faster, however, there is still more to be done on that front. We have a couple of approaches to solve that which we are working on but they are in the research/experimental stage at this point.”

A smurf account in Dota 2 is when a veteran of the game creates a new account to be matched with newer players in an effort to dominate every matchup and take the fun out of the game for new players. Are you glad that Valve is cracking down on toxic members of the Dota 2 community? Let us know in the comments below!