Blizzard Talks About Dreams to Expand Overwatch Universe and More

Blizzard has seen massive success with Overwatch and it’s no surprise they want to expand the universe with a second title. This sequel was announced last month at BlizzCon and it seems like this is just the beginning of making the Overwatch universe even more expansive. Jeff Kaplan talks about this and more in an all new interview with Edge Magazine.

Despite the abundance of Overwatch merchandise and the announcement of a sequel, Blizzard is looking to increase its universe into something bigger. According to Jeff Kaplan, director of the series, there are dreams to expand into other forms of media outside of video games. He told Edge Magazine that “We’ve always thought of Overwatch as a universe, not a single game. The original game was the first expression of Overwatch, but we dream of what other forms of media could feature Overwatch. Movies? An animated series? What other game types would everyone love to see in the Overwatch universe? We hope that the characters of Overwatch exist far into the future and are expressed in ways that we can’t even imagine today.”

Additionally, Blizzard has also stated that the game’s Hero Missions will have a ton of replay value. What exactly does this mean for Overwatch 2 endgame content? Well Kaplan has some thoughts on this as well. “We’re definitely going to explore what endgame means for Hero Missions. We have many experienced developers who created content for World of Warcraft and Diablo on our team. This is one of the challenges we’re very eager to start working on.” 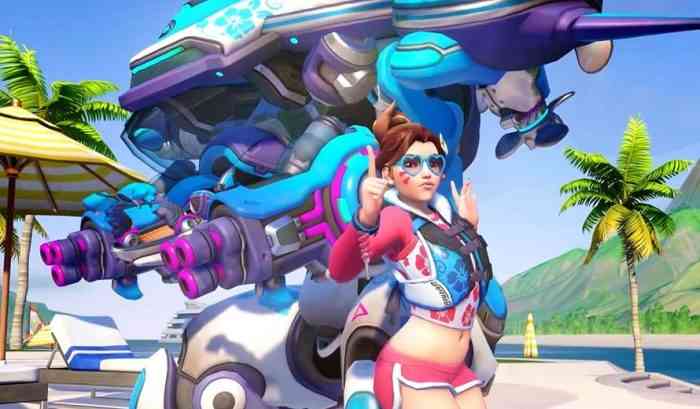 Overwatch 2 is set to be released for the PS4, Xbox One, Nintendo Switch, and PC, however at this time there’s no word on a release date. What do you think about the possible expansion of this popular universe? Would you be interested in seeing an Overwatch movie or animated series? Let us know your thoughts in the comments below and don’t forget to keep it locked for updates!

BlizzCon 2021 Has Been Cancelled – Here’s What We Know