Valve Is Cracking Down On Toxic Behavior In Dota 2

Dota 2 is a very competitive game. The fans of the series of passionate, in your face, and a little bit abrasive sometimes. This mix of people can result in a very toxic environment every once in a while. It goes without saying that regular people are not fans of these types of players, and Valve recognizes that. So to make sure that these kinds of players don’t ruin the time of the Dota 2 community, Valve has had to ban a ton of them. For a very long time. 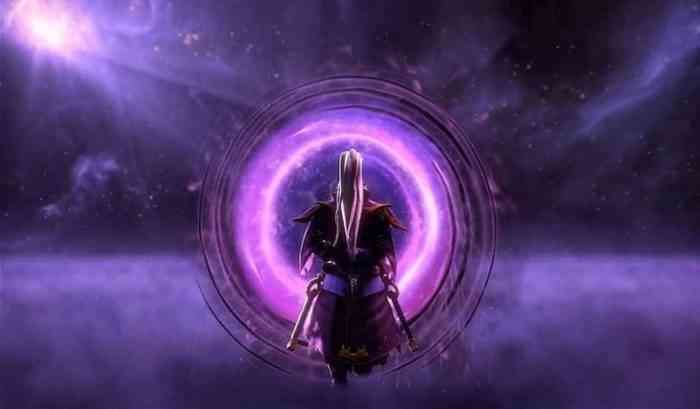 The next competitive season for Dota 2 is around the corner and Valve doesn’t seem to be taking any chances. They have been going around and outright killing accounts that has been continually reported for unsavory behavior. These bans are going to be done in waves and Valve has just begun. They have gone so far that some players have been kicked off the game for 19+ years.

There is now a forum on Reddit of Dota 2 players (perhaps ex-Dota 2 players would be more appropriate) who are complaining about being banned until 2038. Lots of these upset Dota fans have stated that they have been unjustly stopped from playing the game. Others have excepted their ban.

Valve is not messing around anymore. They are on the hunt for all kinds of toxic players.  They recently said that they would be particularly harsh towards smurf accounts. No warnings are going to be issued either. If you are caught cheating or being an all-around scumbag then you should expect to be playing Dota 2 again in the 2030s. Some players have praised these new banning rules while others hate them.

What do you think? Be sure to let us know in the comments down below.