Between This and Funimation, They’ll Have the Anime Market Cornered

Sony’s been up to a lot of stuff in the wake of Microsoft acquiring Bethesda–building up Naughty Dog talent, riding the high of massive PS5 demand, and now lining up a purchase of anime streaming service Crunchyroll. Things aren’t finalized yet, but we have it on good authority that they’ve entered the final stages of negotiations. Reports say the current offer comes in at 100 billion yen, or $957 million. If the deal comes through, then Crunchyroll’s global audience will soon be under Sony’s umbrella.

Good morning, America. This was our most read story while you were sleeping.https://t.co/C8Bx0F4omV

What does this mean? Well, first of all, the ripple effects will be huge. Sony already owns Funimation. If they get their hands on Crunchyroll, they could potentially challenge Netflix and Hulu, at least in the arena of anime streaming supremacy. Live-action TV is probably still out of Sony’s reach. This acquisition would give Sony access to both a gigantic user base and over 1,000 new titles. Plus, they’d have a leg up when it came to developing their own properties into movies, OVAs, and cartoons. Some of those Crunchyroll originals are looking pretty good.

If Sony is able to grow its subscriber base through streaming and compete with Netflix and Hulu, the company as a whole will grow stronger. Dualshocker explains why that could be a good thing here: “If they can leverage that into things like games for new, popular IP or other areas, it would be a win-win for the company.” 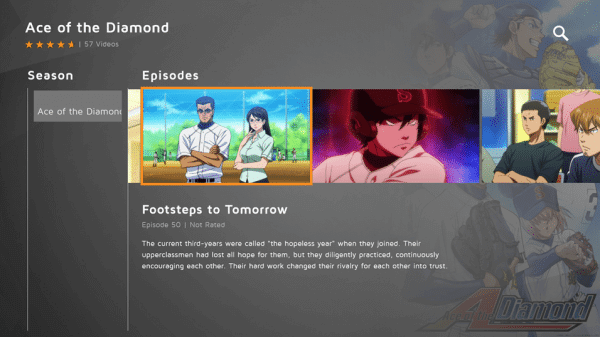 That said, there’s no guarantee the deal will go through. We’ll keep you updated on how things turn out.

What do you think about Sony claiming another anime streaming service? Let us know down in the comments, or hit us up on Twitter or Facebook.