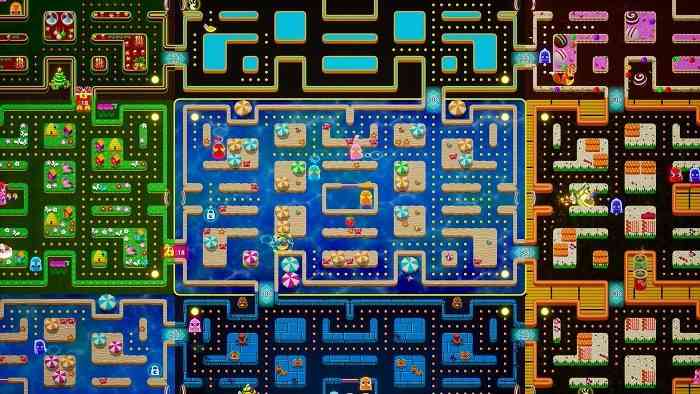 “Jump into 64-player games and show everyone who’s the leader of the PAC!” said Google when they recently announced Pac-Man Mega Tunnel Battle. “Invade other players’ mazes, eat their dots and power-ups, even other players!. And dominate the mazes! But watch out: viewers can vote on power-ups that can cause you, or your opponents! To stumble on the field and be eliminated from battle! Invade, defend, and rack up high scores across a field of 64 interconnected mazes.”

“Take advantage of brand-new power-ups, spy on neighboring boards, and much more!” continued the Pac-Man Mega Tunnel Battle post from Google Stadia. “Spectator interactivity means even viewers are part of all the thrilling action! And customize your PAC-MAN and your home maze with fun skins to show off unique looks!” Gamers can already try Pac-Man Mega Tunnel Battle ahead of its release and they can try it on any of the devices Google Stadia is available for.

Does Pac-Man Mega Tunnel Battle make Google Stadia a must buy? Let us know in the comments below!


Google Is Planning Wider Bluetooth Support for the Stadia Controller