NHL 94 Will Be Bundled With NHL 21 Pre-Orders

The classic 16-Bit NHL 94 is getting re-released and it will be included with NHL 21 pre-orders, giving NHL fans that extra incentive to pre-order. NHL 94 Rewind will include today’s teams and rosters with the classic visuals of yesteryear, featuring controls and graphics from the original title. NHL 94 is a fan-favourite hockey videogame so hockey fans will likely jump on these pre-orders now that NHL 94 Rewind is included in the NHL 21 pre-order package. NHL 21 is releasing for PS4 and Xbox One on October 30th. 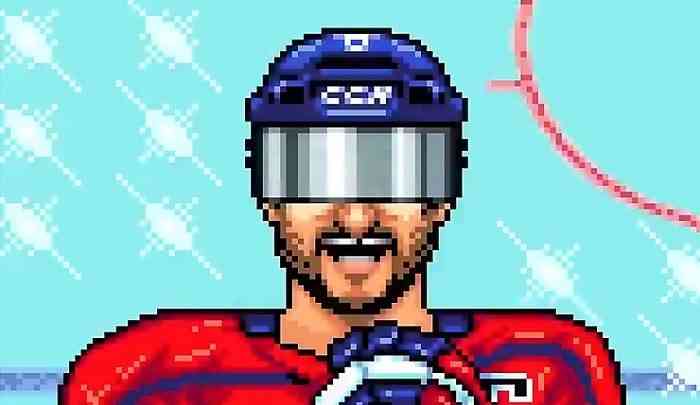 Alexander Ovechkin graces both the cover of NHL 21, and the cover of NHL 94 Rewind this year, bringing his likeness to current-gen with the realistic visuals and the 16-bit visuals alike. Hundreds of players from across today’s rosters will be converted into a 16-bit version with NHL 94 Rewind and we’re looking forward to seeing EA Sports’ versions of today’s favourite hockey players. Many of the hockey players being added to NHL 94 through the Rewind treatment weren’t even born when the retro title released, giving them an idea of how far graphics have come since then.

NHL 94 is one of the fan-favourite retro hockey titles, and EA Sports is bringing it back with NHL 94 Rewind. Gamers will be able to purchase the retro classic separately from NHL 21, but big hockey fans who are planning to get both anyway should definitely consider pre-ordering NHL 21 to snag NHL 94 Rewind for free. Sports games have evolved a lot over the years and this combination of NHL 21 and NHL 94 will give everyone a history lesson while reminding us where they were in 1994 compared to today.

Will you be pre-ordering NHL 21 to snag NHL 94 Rewind for free? Let us know in the comments below!