We find ourselves in another cycle of America’s police brutality routine: an unarmed Black man is shot or killed by police, protests and violence erupts, companies and organizations pay lip-service against racism; rinse and repeat. This time it is Jacob Blake, paralyzed after being shot seven times in the back by police. The last high profile demonstrations across the United States were ignited by the police killings of George Floyd, Breonna Taylor, and so many others. During that time, we saw social media blackouts coming from every industry, including the gaming industry. This time we saw strikes in sports entertainment, from every major organization in the country. Well… almost every one. 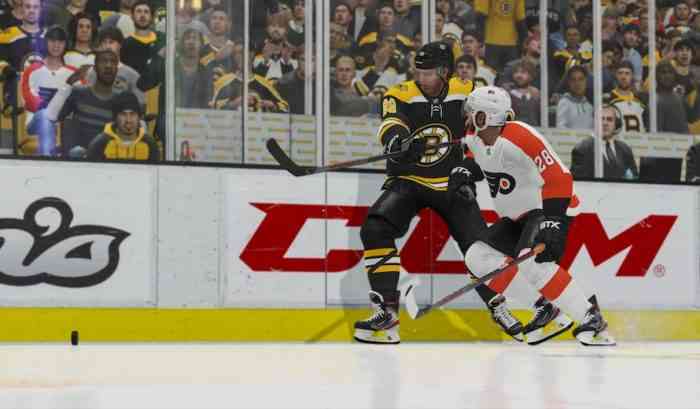 What does this have to do with games? We’ll get there. Last night, three NBA playoff games were postponed as each of the teams involved called for a strike against police brutality and racism, multiple NFL teams cancelled their practices, and four MLB games were also cancelled for the same reason. However, the NHL did not cancel or postpone their games, drawing a lot of criticism from sports fans and sports influencers alike. It was an opportunity for a mostly white sport to stand up against racism and they squandered it. Today, they did postpone their games, but too little, too late. Coincidentally, EA’s NHL 21 was supposed to be revealed today, but this was also postponed.

Yesterday, the NHL showed its true colors. I don’t know if disappointed is a color, but that’s what they look like right now. While EA has postponed this year’s hockey game reveal, they do not actually have anything to do with the NHL’s inaction last night, but it may be hard to separate the two anyway. EA will likely update us all tomorrow or in the coming days about the rescheduled NHL 21 reveal. NHL 21 will be coming out on Xbox One and PS4.

Do you think social media blackouts and news postponements are effective actions? Let us know in the comments below.

A Sims 4 Glitch Is Making Everyone Insult Each Other
Next
12 Minutes Reveals Voice Cast
Previous
Unknown 9: Awakening is Just One Part of the Story