Unknown 9: Awakening is Just One Part of the Story

One of the most interesting trailers announced at Gamescon 2020 was Unknow 9: Awakening- the first game in what developer Reflector Entertainment are calling a Storyworld. Alongside the game there’s a podcast, a comic series, a novel trilogy, and even an ARG in the form of Unknown 9: Chapters. 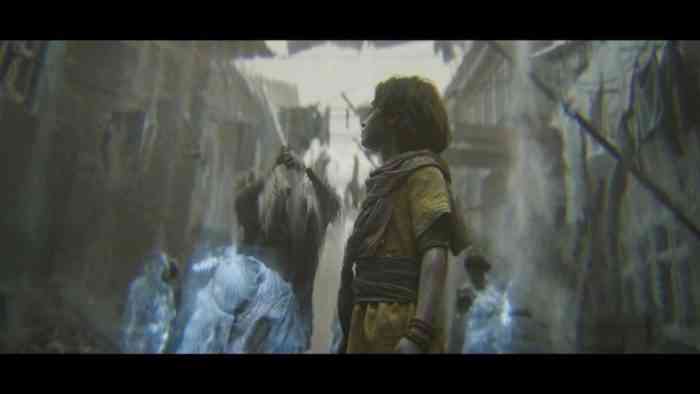 It’s definitely a risky move to bring everything together at once. While other games have spawned spin-off media, introducing so many different forms of media from the offset is much more unusual, and will give people interested in the world the opportunity to learn more about what’s to come before diving into the game itself.

Having read the first issue of the comic already, I can honestly say I’m curious, not only about the game but everything else the world has to offer. Set in an alternative reality Earth, the series follows different people with supernatural powers, the figures that inhabit the fold- a world on the edge of reality- and a secret organization called the Leap Day Society which, in the comic at least, has decided to go public, revealing the presence of the supernatural to the entire planet.

The game itself is set some 100 years before the other stories within the Unknown 9 Universe, making it the perfect jumping-on point for the universe. Set in Kolkata, India, the trailer shows the heroine Haroona, a young girl who discovers her own supernatural abilities. Given that we’ve seen powers such as intangibility, astral projection, and illusions, it’s safe to say this is just the first step of Haroona’s powers, and with a world this interesting and complex already there to explore, I can barely wait to step into her shoes.

What do you think of Unknown 9: Awakening? Let us know down in the comments, or hit us up on Facebook or Twitter.