NHL ’94 May Be Getting a Re-Release

Get Your Bucket On

If you were to take a survey asking hardcore hockey game fans what they consider to be the best NHL title to date, the majority would most likely tell you NHL ’94. And it has nothing to do with people looking through a hazy lens of nostalgia. NHL ’94 is beloved because it’s a damn fine representation of the sport. It was the first NHL game that seemed to have EA Sports firing on all cylinders, and now, some twenty-six years later, they might be looking to bring it back. 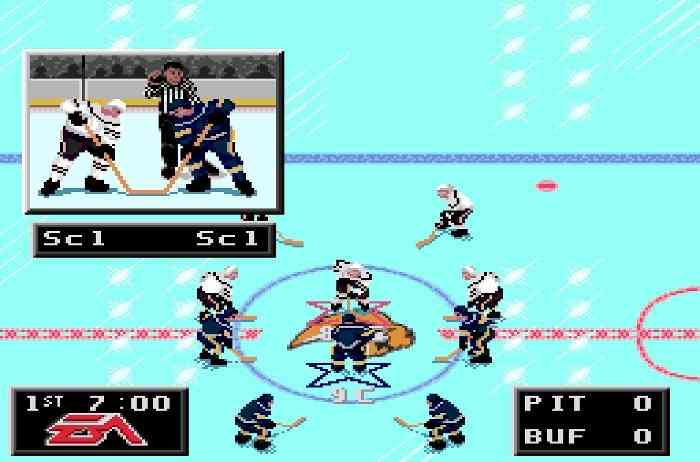 In a listing by the Australian Classification Board, Twitter user Gematsu noted that NHL Rewind ’94 has been revealed. The posting itself has since been removed; however, you’re still able to see that the URL contains the name of the yet to be revealed update. Keep in mind that this wouldn’t be the first time EA Sports has looked to re-release NHL ’94. NHL 14 contained an exclusive throwback option in the style of ’94, called the “Anniversary Mode.”

NHL 21 is set to release this October. It’s hard to imagine that NHL Rewind ’94 would be included with this year’s game, given that the ACB has rated this as a separate entity. Only time will tell. 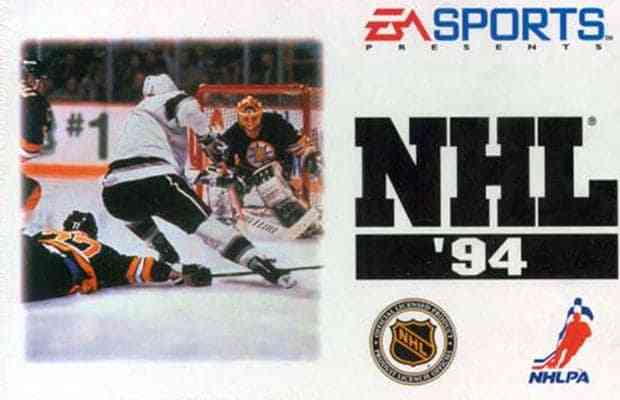 Are you excited about potentially seeing a proper, modern update to one of the greatest hockey games of all-time? Do you think EA Sports should be focusing their efforts elsewhere? Sound off in the comment section and let us know what you think.

EA Sports NHL 23 May Be a Big Step Forward for the Series
Next
The New Xbox Experience Changes up the UI
Previous
Want a Game Under $20? The PlayStation Store Sale Has You Covered