Year of the Great 8

As we roll on through what has undoubtedly been the most bizarre set of sports postseasons to date, the developers at Electronic Arts have their sights locked on the release of NHL 21. In case you missed my coverage on last year’s game, I found myself excited about the future of the troubled franchise for the first time in a decade. It appeared as if the series was taking the necessary steps to begin replicating simulation-hockey. Sure, it had a long way to go. But at least the impression was that the team agreed upon which direction to take things in – Get the game to feel real.

Unfortunately, NHL 21 is filling me with none of that same bright-eyed optimism. I’d be lying if I said the early reveal I had a chance to be a part of doesn’t have me seriously concerned. There’s no question that positive changes, sure to please fans, have been made. I’m not trying to dispute that. Overall, though, I can’t help but feel like this year’s iteration will come and go with nothing but a whimper. 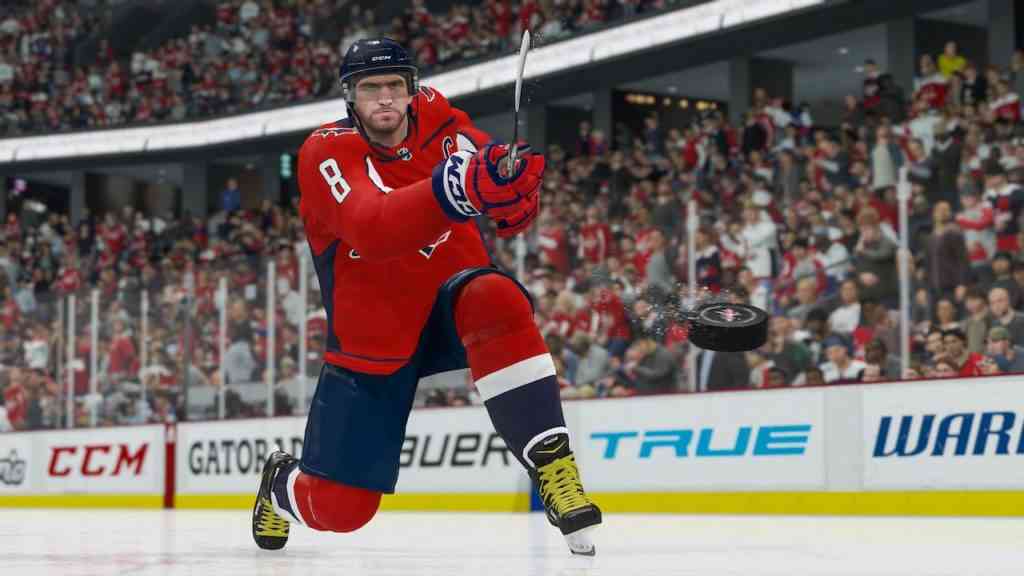 I think many people would concur that the ‘Be a Pro’ mode has been running on fumes. It’s boring. It lacks the excitement of coming up through the minors and building bonds with your teammates. Earning your way into the entry draft. And, eventually, winning the Stanley Cup. This year, however, that all changes. In what is easily the most exciting update to the NHL franchise in 2020, ‘Be a Pro’ will now feature hundreds of different story beats bringing you closer to your would-be superstar than ever before. How you interact with teammates off the ice is now as important as anything else. Should you skip that trip to the club that your lineman is inviting you on? Do so, and you may get a stamina boost, but your team chemistry could go down. There are interesting risk and reward systems that will be at play here, and I’m stoked to dive in and see if this feels as if you’re genuinely living the life.

As much as I, and so many others, have wanted improvements to the off-ice portion of the NHL series, it pales in comparison to where I want to see the on-ice product go. NHL 20 changed how the game played in a way that hadn’t been felt in a long time. The authentic way players would seamlessly pick up the puck, mid-stride, altered the way you could attack through the neutral zone. And it was brilliant because it fundamentally changed how routine scenarios would turn out. I don’t feel as if NHL 21 is going to alter how casual fans approach a game. If anything, the bevy of fresh tricks that have been included will work to further confuse rookie players. 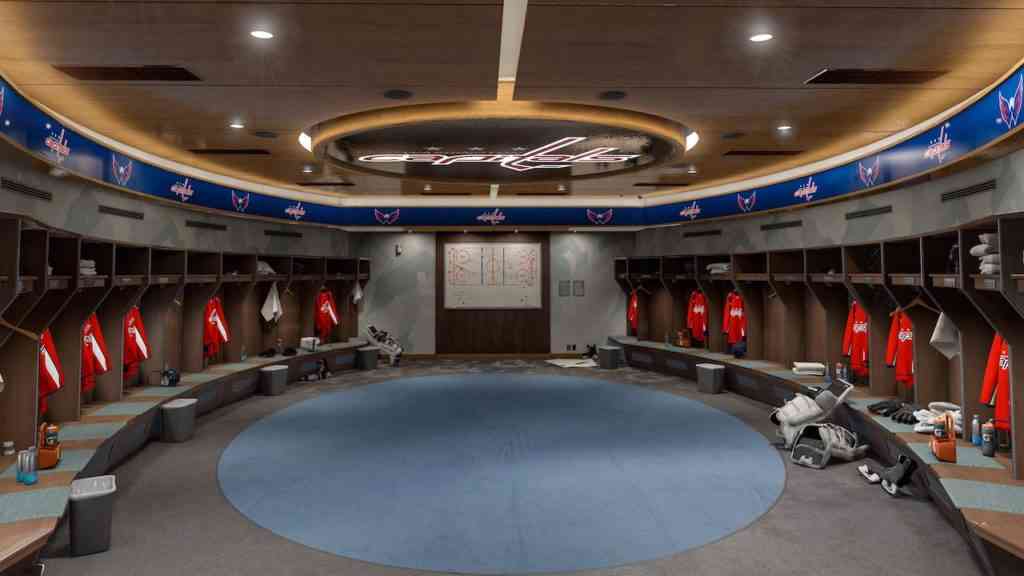 Being touted as brand-new, ‘hardcore technical moves,’ these dekes promise to give you control of the puck like never before. Special dangles have been implemented, like ‘the Michigan,’ where the player, starting from behind the net, brings the puck up off the ice and deposits it top corner. Or Sidney Crosby’s supremely skilled bank-pass off the back of the net to himself. Dozens of these moves have been added, and maybe most intriguing, you’ll be able to chain as many of them together as you can muster. Also included for the first time, is the ability to chip the puck off the boards. Veterans of the series will rejoice at this news, as it’s now possible to take advantage of flat-footed defensemen that have been caught napping.

I hate to say it, though, but that’s mostly it. The two significant adjustments are to ‘Be a Pro’, and the deke system. Of course, minor changes will be made throughout the game here and there, but so much of what EA often claims will be revolutionary doesn’t translate to the average player. HUT will be getting a new mode, titled ‘Rush,’ that’s based around playing through games quickly. World of Chel is getting ranked leaderboards. EASHL is seeing alterations to the way seasons work, with championships being dolled out every six weeks or so. And naturally, I was given a rundown on some of the behind-the-scenes fixes. Additional defensive tools have been created to prevent things like your AI teammates breaking down in the d-zone. But without seeing any actual, unedited gameplay, it’s impossible to gauge how effective this will be. 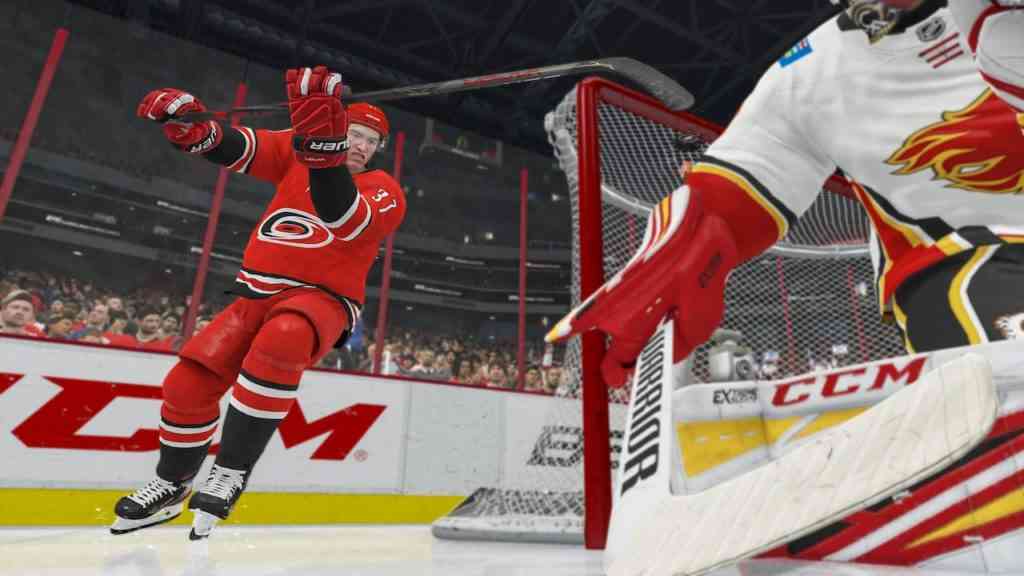 It’s not that I don’t like what I see from NHL 21. It’s just that there isn’t much to chew on at the moment. COVID-19 has stretched teams beyond their limits, and it’s hard not to feel as if a severely disrupted development schedule is affecting this year’s process. We’re mere months away from the next generation of consoles, as well. Is EA simply buying their time with NHL 21, hoping to get back in the game with the following year’s entry? We’ll have to wait and see. 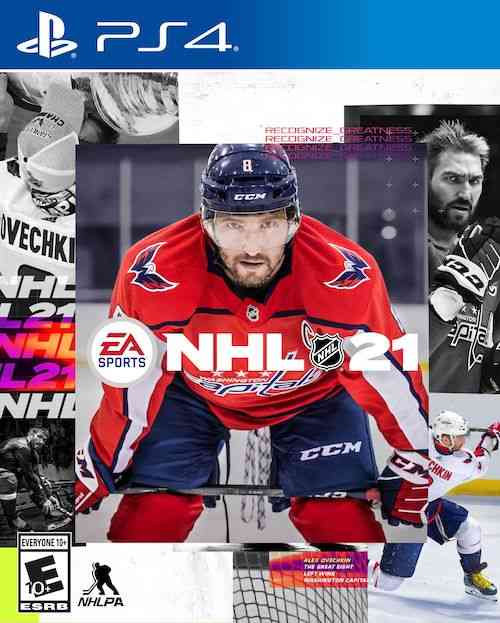