COG Considers And The Curse of The Game Sale

AKA Gabe And The Wallet Assault Squad

There’s a PSN sale on right now, like they’re always is. A Steam sale just ended, and an Epic Games Store sale is also currently happening. In fact, every major holiday is now synonymous with crazy game sales. A budget-conscious gamer can overload their shopping cart with ridiculous sales at least six times a year, easy. So this is it, right? This is the utopia we introverts were promised, a blessed land rich with cheap games and constant deals, right? Let’s answer that question with another question: how big is your backlog right now? 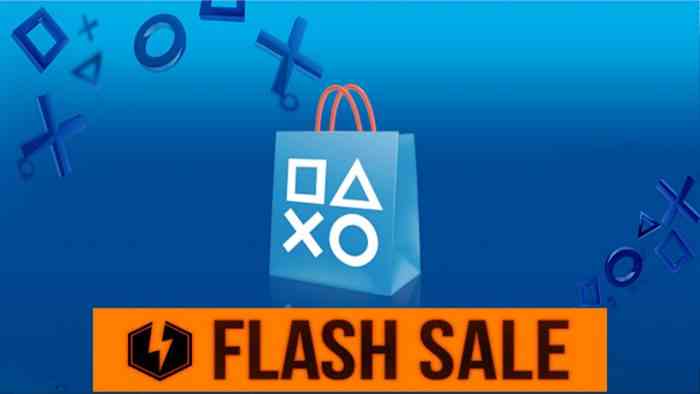 I bet it’s colossal, right? My own unfinished games pile is so high I wouldn’t be able to touch the top, were they physical copies. It’s gotta be 200 games, maybe even more. If I went back in time and told my younger self I had 200 unfinished games sitting around he would… well, he’d be terrified. You know, ‘time travel is real, I can’t breathe, who put this poop in my pants,’ the whole nine yards. After that he’d be flabbergasted. What kind of self-respecting gamer leaves 200 games unfinished? It turns out, most of us?

I would bet most everyone I know has a pile of shame you could crush a man with, full stop. And it’s all thanks to the rise of constant game sales. This is some pure monkey’s paw nonsense. “Oh, you want… more GAMES?!?” Cue the maniacal laughter and the clap of thunder. Lured into a rusty bear trap by the promise of savings, we’ve gifted ourselves with a catalog that can’t be conquered. I mean, good god, I’ve got a full-time job! I can’t be chipping away at (checks list) 259 Steam games! There aren’t enough hours in the day!

No one’s saying to stop buying games on sale. But maybe slow down a little? Think twice about the PSN deals, the Steam sales, the charity bundles. Carefully consider the EGS giveaways, the GOG.com discounts, and the Green Man Gaming sales. They can sell you all the games, but you’ll never get a discount on time to like, actually play them.


Check Out These Indie Game Classics in the Blue King Bundle

The Steam Autumn Sale Has Begun