Who You Gonna Call? Hivebusters!

The Coalition has been largely quiet about new story content for Gears 5, but recently, it has been announced that they are taking crack at it. In an interview with IGN, lead producer of Gears 5 Zoe Curnoe spilled some details about what fans can expect. The DLC will be titled Hivebusters and will follow a three-member squad Team Scorpio. Team Scorpio makes an appearance as the default team in Escape Mode, where players have to quickly make their way through Swarm territory to outrun a Venom Bomb. This DLC will be available in December. 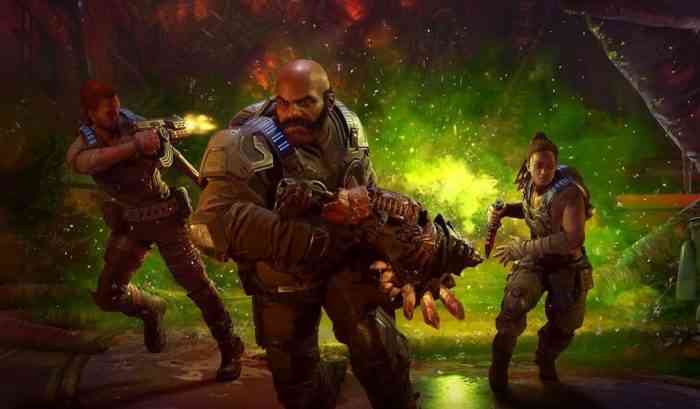 Not many details were given on what this DLC does to introduce new elements or content, other than the implication of Team Scorpio. However, the technical specifications are a little more intriguing. Since we are on the doorstep of the Xbox Series X, The Coalition has been developing this DLC with the new console in mind. The Coalition technical director Mike Rayner said that the content they are creating will be taking advantage of the Xbox Series X and S’s specs. The base game will also be optimized for Xbox Series X when the console launches on November 10th.

If you are dying for more details on Hivebusters, you will just have to wait a little longer. Consider this announcement a confirmation; a more thorough reveal will be coming in early December. Gears 5 is available on PC and Xbox One, and will be coming to Xbox Series X on launch day.

Are you looking forward to more Gears 5 content? Let us know in the comments below.