The Game Awards Coming to LA, London, and Tokyo

Geoff Keighley wants to reconnect people on a global scale like Sam “Porter” Bridges with The Game Awards this December. The annual award show will be streamed live from multiple locations around the world such as LA, London, and Tokyo. Based on the feedback Keighley received from the last show, he realized it was important to up the ante this year. The Game Awards will be streaming live on Thursday, December 10th this year and it will likely include some next-gen news gamers have been waiting for. 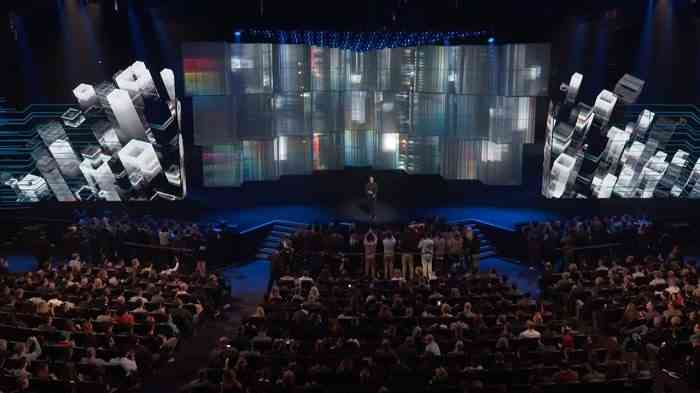 “I was like ‘well, maybe we could do this on a world scale.’ So that was really the impetus for the idea, we would never normally be able to do that, to have three cities live, said Geoff Keighley. “But I’m like, ‘this is a unique year of circumstances, so let’s try that.’ I think it sends a really great message, and I think it’s what I’d like to do more of.”

“The thing that I’m worried about more than anything is that, there’s so much anticipation for the show, is that we don’t have big games to announce to the fans, then that becomes a disappointment too,” said Geoff Keighley. “So I talked to all the game companies and they’re like ‘no, we’ve got great content to kind of show fans around games,’ and they’re really excited to show that. So yeah, it’s gonna be a super interesting at the end of the year to see what comes out at the top.”

Are you looking forward to The Game Awards this December? Let us know in the comments below!