The Wolf Among Us 2 Confirmed at The Game Awards

LCG Entertainment arrived at The Game Awards this year with a teaser trailer for The Wolf Among Us 2, the sequel to Telltale games’ crime fighting game centered around Bigby Wolf. While Telltale intended to make this sequel, the studio was unable to develop it before shutting down and it looks like LCG Entertainment will be continuing the story from here. Several former members of Telltale Games are working on the project so it’ll likely be very familiar for fans of the series. The Wolf Among Us 2 has no official release date but it will be releasing on consoles and PC through the Epic Games Store and it’s expected to release in 2021. 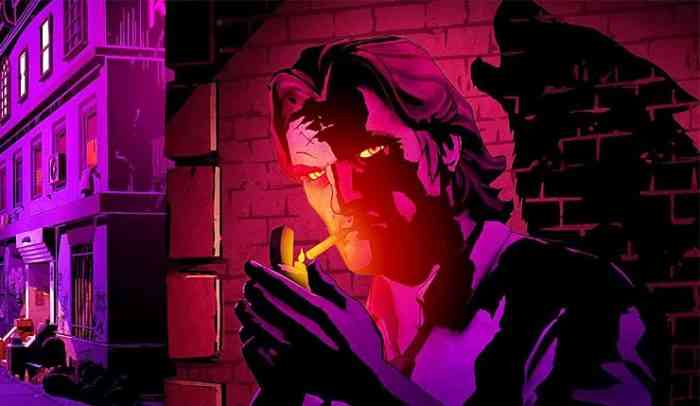 This teaser trailer confirms several rumors that The Wolf Among Us 2 was still being worked on but we weren’t sure what to expect until seeing the trailer which continues the tone and themes of the original title. Fans will delight in the updated but familiar visuals and it sounds as if Bigby Wolf will be investigating another crime while he struggles once more with his inner demons. LCG Entertainment is working as Telltale for this title, AdHoc Studio is part of the development and both studios are working in collaboration with Warner Bros. and DC so although the game is an ambitious sequel, it has all hands on deck. Check out the teaser trailer below:

Although the trailer doesn’t give fans of The Wolf Among Us series much new information of the game, it received a positive response from The Game Awards audience and the teaser posted on YouTube has over 7,000 likes compared to 31 dislikes as of right now. We hope this enthusiasm from the gaming community shows LCG Entertainment that we want more Telltale games and that the former studio is still missed.

Are you excited for The Wolf Among Us 2? What was your favorite Telltale Games title? Let us know in the comments below!

MultiVersus Open Beta Will Be Permanent Until Official Launch
Next
Sons of the Forest Announced at The Game Awards
Previous
Surgeon Simulator 2 Revealed at the Game Awards, Coming in 2020