Report: The Wolf Among Us 2 Was Cancelled in Early Development

The much-anticipated sequel to Telltale’s The Wolf Among Us was cancelled while it was still in the early stages of development, according to a Eurogamer report published on Thursday. 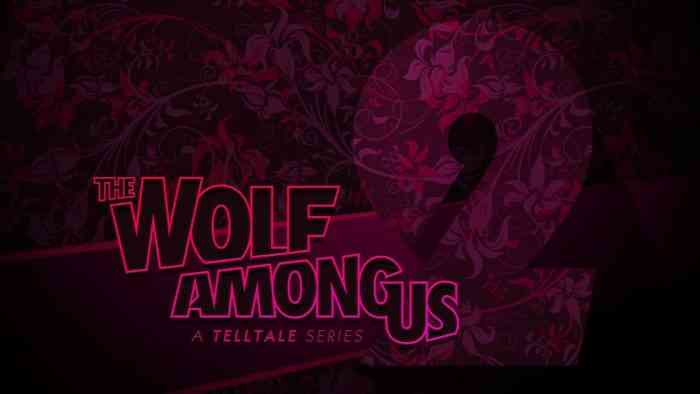 Due to The Wolf Among Us 2’s reportedly “shoe-string” budget, small team, and the general lack of confidence that the Telltale developers had in the product, the game was nixed “before it could finish early development.”

“It was so early on that we didn’t have much apart from some concept art and a bit of white boxing for gameplay prototyping,” said an artist who worked on the cancelled project to Eurogamer. However, sources also said that some of the first episode’s script was finished and the sequel’s overall season was already planned out.

According to Eurogamer, The Wolf Among Us 2 wasn’t going to be a “direct sequel” and instead would’ve focused on the first game’s protagonist, Bigby Wolf, and his friend, Snow White.

With both this recent news and Telltale Games reportedly shutting down and being liquidized, the future of The Wolf Among Us game series is looking pretty grim. It’s possible that the IP could be picked up by another publisher but time will tell if that ever happens.


Tales of the Borderlands Is Coming Back To Digital Storefronts