The importance of stories in video games has grown exponentially. While some seamlessly blend the gameplay with the narrative, others focus primarily on the latter. These titles can be quite divisive. Some claim that the lack of gameplay means that they fall out of the medium, whereas many refute this and champion the genre. With that in mind, I’ve compiled a list of the very best interactive stories that are currently available. 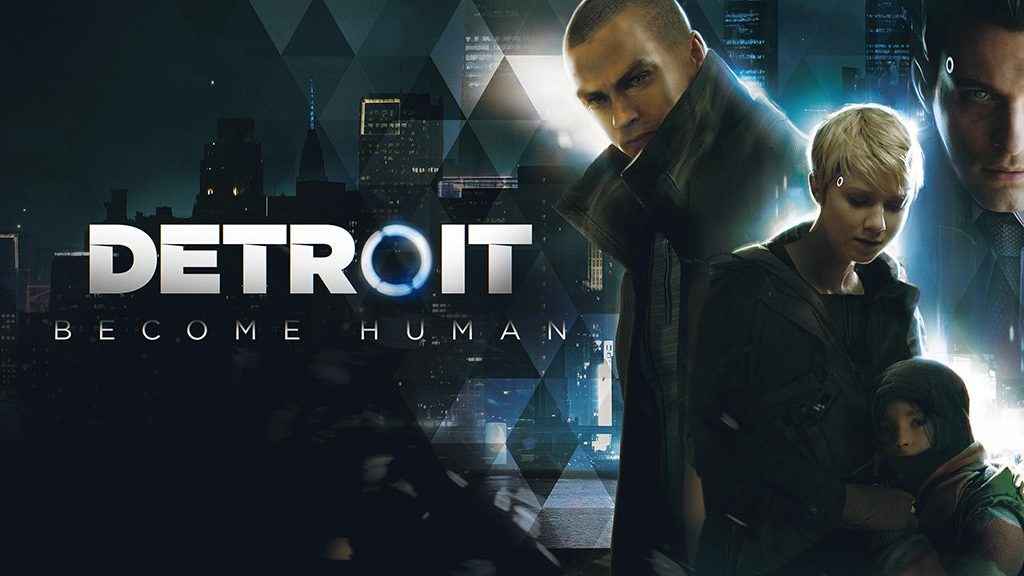 Set in a dystopian future, Detroit: Become Human explores the notion of artificial intelligence becoming self-aware. Told through the lives of three androids, you experience the prejudice of society in a way that is sure to resonate with many. The sheer number of choice-led paths that are available in each scenario is astounding. At the end of each scene, you get a flowchart that tracks all the options available which is a great way to encourage you to replay segments and experience different outcomes. 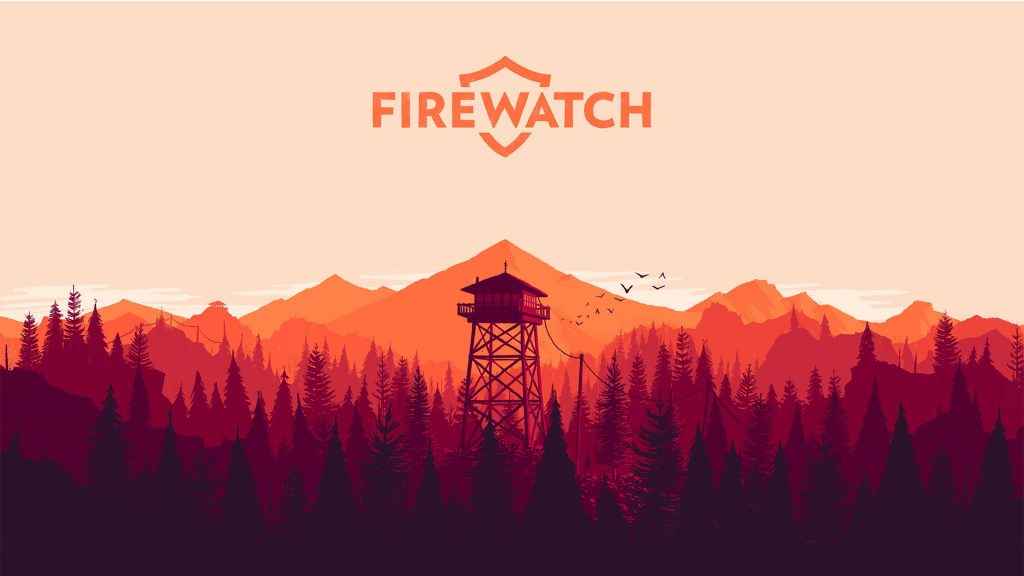 While your choices in Firewatch don’t necessarily impact the path of the story, they do build Henry’s character. As a fire lookout, you converse with another onlooker and slowly your relationship blossoms. Due to the isolation that imbues the world, a bond to the voice will emerge. You will quickly begin to be reliant on the person at the other end of the walkie-talkie and lose yourself to this wonderful adventure. 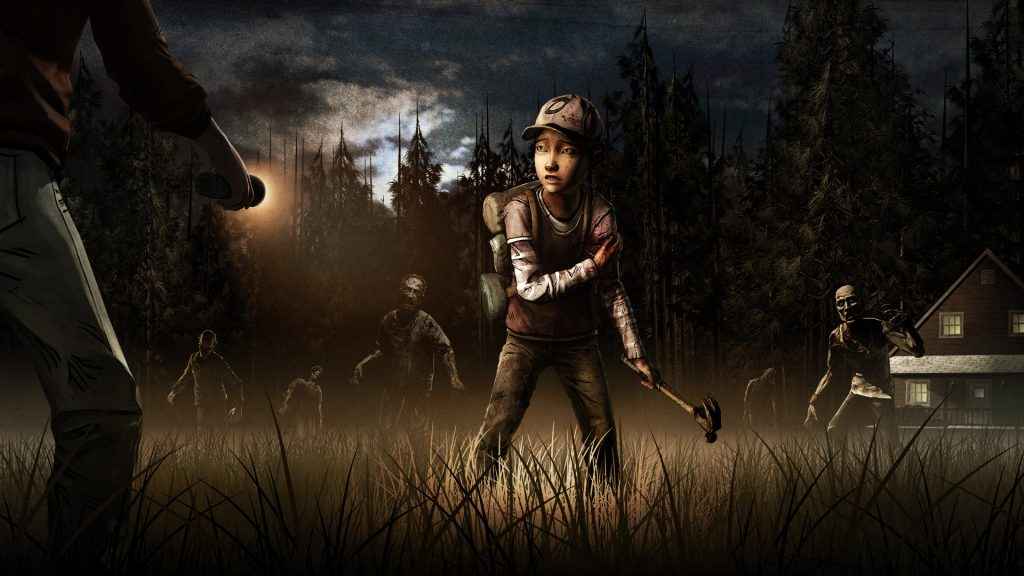 Telltale Games’ The Walking Dead was the catalyst to the episodic boom that hit consoles in the early 2010s. In a bold move, the game steps away from the iconic characters of the comics and over 5 seasons, crafts an incredible story about a young girl named Clementine. While each season is an emotional roller coaster, the first hit me the hardest. The father and daughter type relationship built between the protagonists resonated with many and is one of the greatest in the medium. 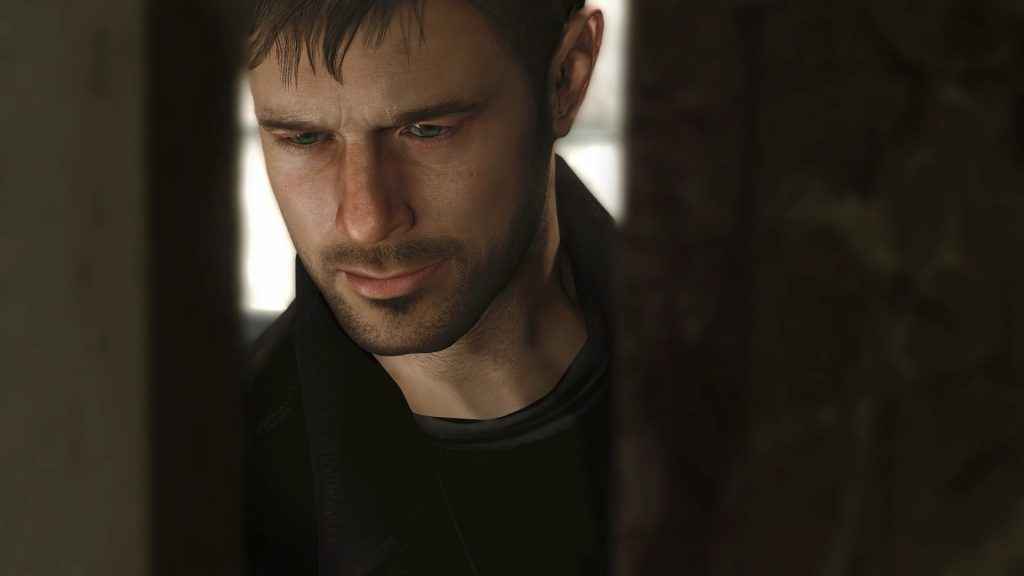 Heavy Rain is one of the greatest examples of the genre. The intense psychologic thriller has you trying to work out the identity of the Origami Killer. You control various players who are somehow connected to the case. This is one game where you truly feel like you shape the narrative. Characters can die before the climax of the story, which means you may even miss entire sequences of the game. While David Cage has explicitly said to only play the game ones, I played it countless times to witness the drastically different endings on offer. 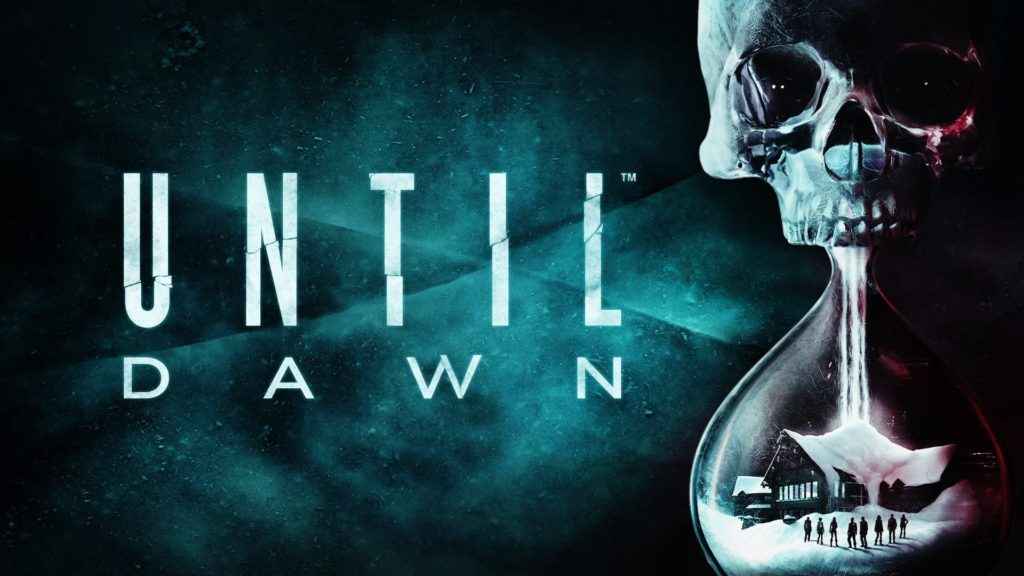 As if a celebration of the horror genre, Until Dawn manages to skitter across several traits of horror in deliciously gruesome interactive drama. The influences of Quantic Dream are evident with its butterfly effect system and vulnerable protagonists. While the game leans on conventions, it is an absolute thrill with memorable moments that will keep your pulse racing throughout. 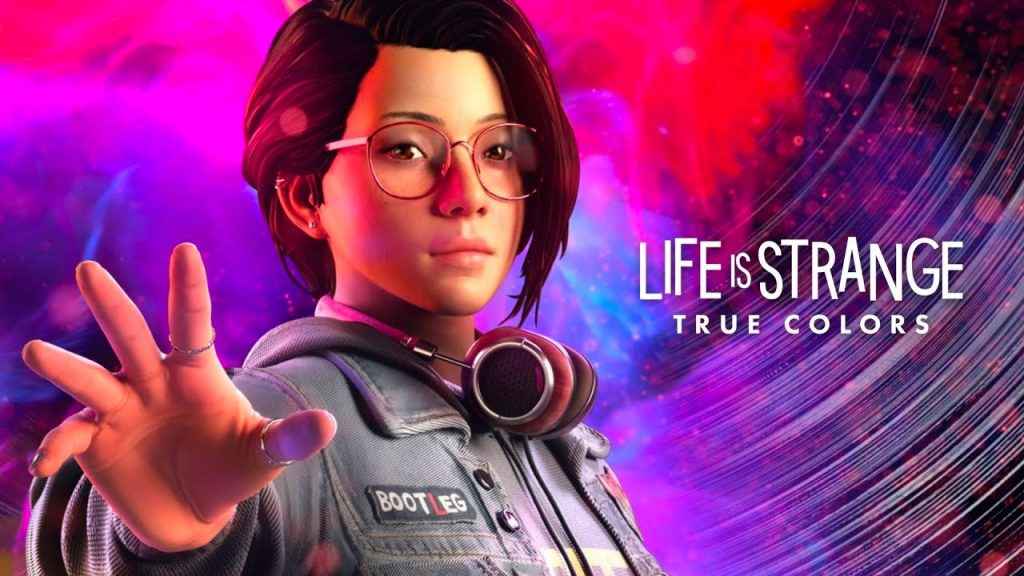 Life is Stranger has garnered a cult following due to its progressive representation of youth. While its first season was both touching and heartbreaking, it’s Alex Chen’s story that is the highlight of the franchise. Set in the picturesque Haven Springs, you can read the emotions of its inhabitants and use these to influence their story. True Colors is a beautiful example of subtle storytelling. Plots develop over time and soon you feel part of the community and care about the characters who reside there. 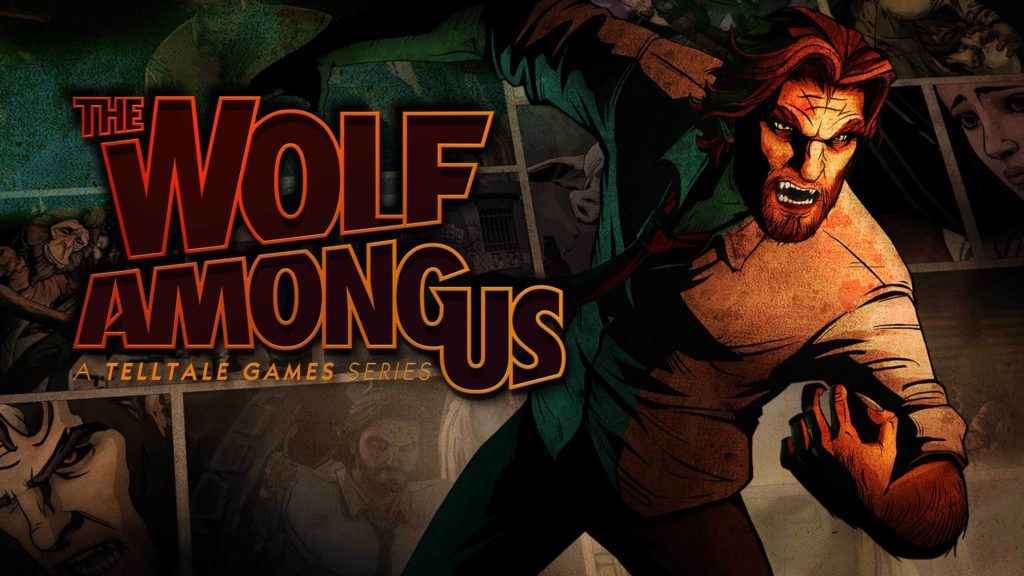 The Wolf Among Us

Set before the incredible Fable graphic novels, The Wolf Among Us sees you take the role of Bigby Wolf. Living in the shadows, fairytale characters lead strange lives under the nose of humans. When a series of murders occur, an investigation begins to find out who is behind the heinous crimes. This detective adventure stands out amongst the crowd due to its setting and witty dialogue. If you haven’t played it, do so before its recently announced sequel is released. 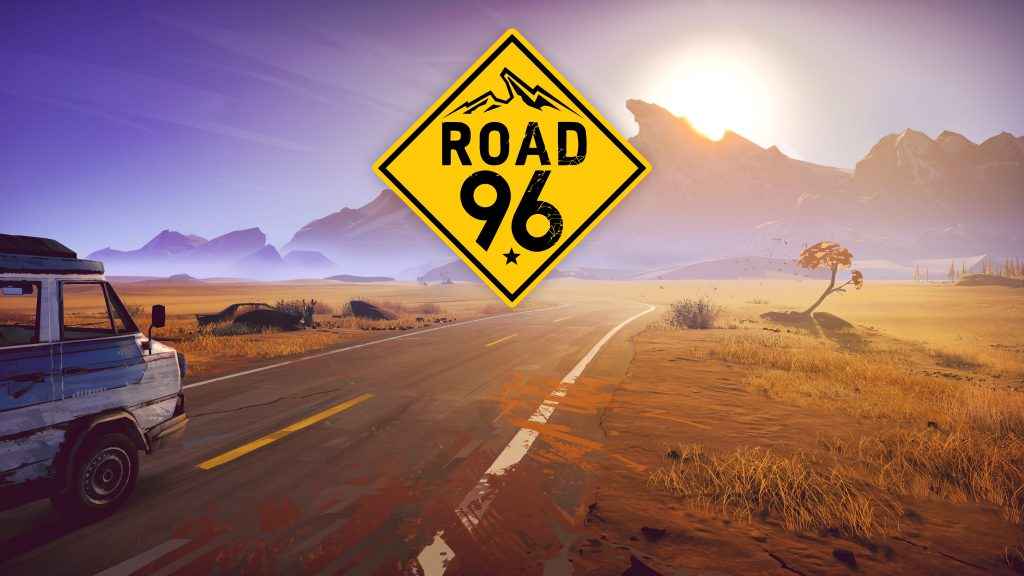 Road 96 is a procedurally generated adventure. While everyone will experience the same narrative, you’ll encounter it at different points. Set in a fictional state, you play as different characters who look to flee. Each trip to cross the border will include encounters with a quirky cast of characters. The innovative structure means that you will gradually learn every character’s intertwining story after several trips. 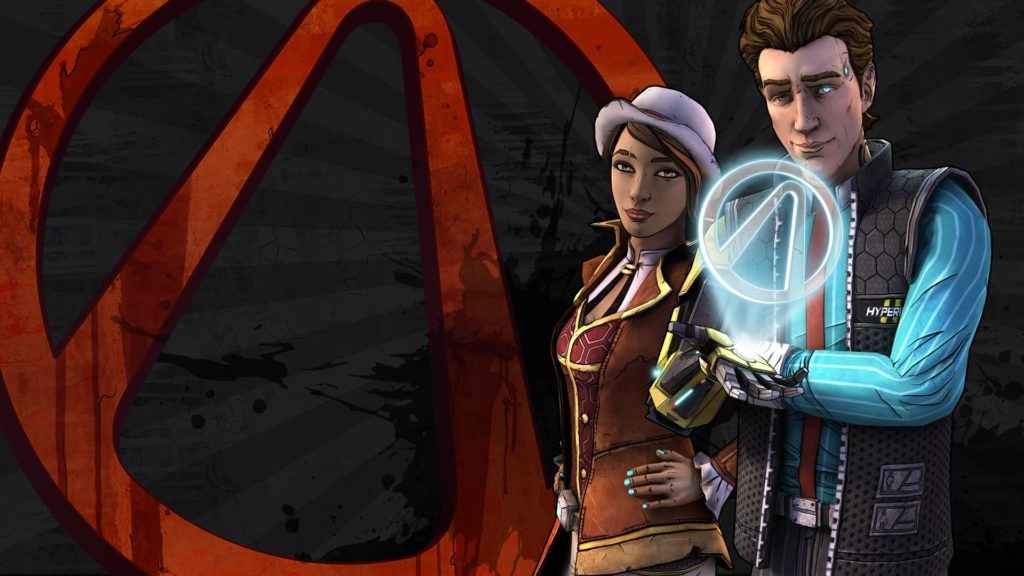 Tales From The Borderlands

Probably the most overlooked release from Telltale is Tales From The Borderlands. As someone who has no interest in the world, I played the game simply due to the developer’s moniker. After several heart-wrenching titles from the company, it’s great to see them attack the lighter side of entertainment. In short, this is simply hilarious. It’s an 80s-inspired adventure that perfectly hits comedic beats and counters them with wonderful and emotional moments. If you’ve not played, it’s a must. 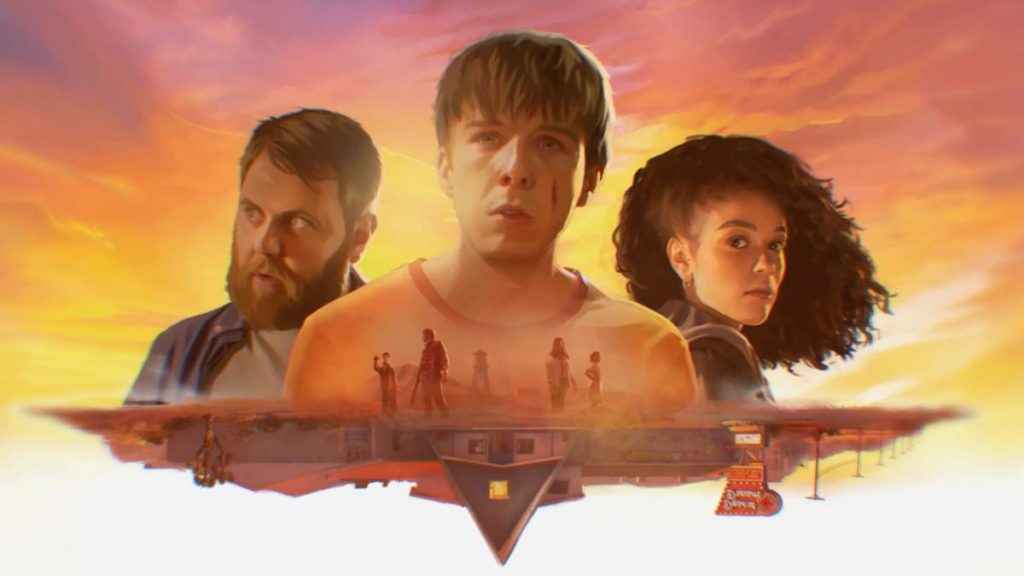 As Dusk Falls is a story that focuses are the hardship of life. Due to its incredible writing, the characters feel real which makes you question each action and its possible consequences. The stills-based visual design gives the game its own identity but it’s the brave and bold approach to storytelling that will leave a lasting mark.

Well, those are my picks for the best interactive story games. What are your thoughts? Should The Quarry have knocked off Until Dawn? Would The Late Shift have made your top 10? Let us know in the comments below or on Facebook or Twitter, and don’t forget to subscribe to us on YouTube for more great video game content.