For the First Time in 25 Years, Geoff Keighley Won’t Be at E3

Geoff Keighley recently took to Twitter to announce that he won’t be attending E3 this year for the first time in 25 years. The mind behind The Game Awards has produced the E3 Coliseum live stage show since 2017 but that’s changing this year. Many developers have pulled out of the gaming event to post their own content when they’re ready and many content creators and journalists who were doxed by the organizations recently have also stepped aside. It’s likely that the E3 issues that have piled up in recent years have contributed to Keighley’s absence. E3 2020 is taking place in LA on June 9th-11th but Keighley’s familiar face won’t be there. 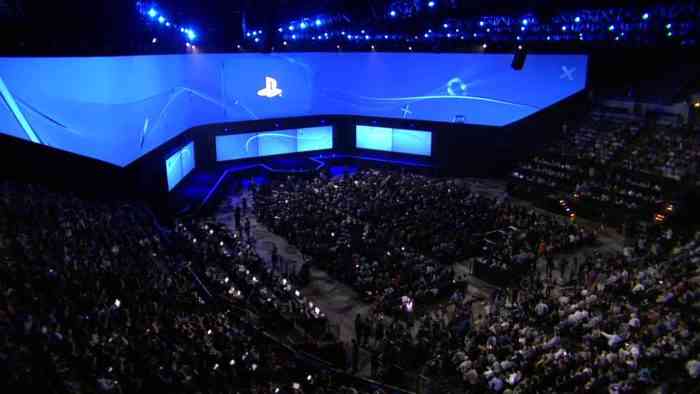 “For the past 25 years, I have attended every Electronic Entertainment Expo. Covering, hosting, and sharing E3 has always been a highlight of my year, not to mention a defining part of my career. I’ve debated what to say about E3 2020,” said Geoff Keighley. “While I want to support the developers who will showcase their work, I also need to be open and honest with you, the fans, about precisely what to expect from me. I have made the difficult decision to decline to produce E3 Coliseum. For the first time in 25 years, I will not be participating in E3. I look forward to supporting the industry in other ways and at other events in the future.”

Part of the issue with this year’s E3 stems from a recent press release that announced this year will feature an all-new experience. “E3 has been reimagined to include new stage experiences, experiential zones and live events to showcase new titles and innovations in video games and to celebrate video game culture,” said the press release. “E3 2020 will feature special guest gamers, celebrities, and digital programming on the show floor while connecting with global audiences through extended livestreaming.”

Are you bummed that Geoff Keighley won’t be at E3 this year? What do you expect to see announced this year? Let us know in the comments below!

Swedish Chef Has Joined Overcooked! All You Can Eat