There are so many Warriors games at this point. Between the main series Dynasty Warriors, Gundam, Samurai Warriors, Warriors Orochi, Hyrule Warriors, Pirate Warriors, Attack on Titan, and Dragon Quest Heroes, there are almost enough titles for Koei Tecmo to stage its own 1v1000. At the Tokyo Game Show this year, Koei Tecmo released a teaser for Dynasty Warriors 9: Empires. Many of the main series games get an Empires expansion at some point and the time has come for Dynasty Warriors 9. For the uninitiated, the Empires expansion departs from the usual hack and slash gameplay for a more tactical and strategic style. 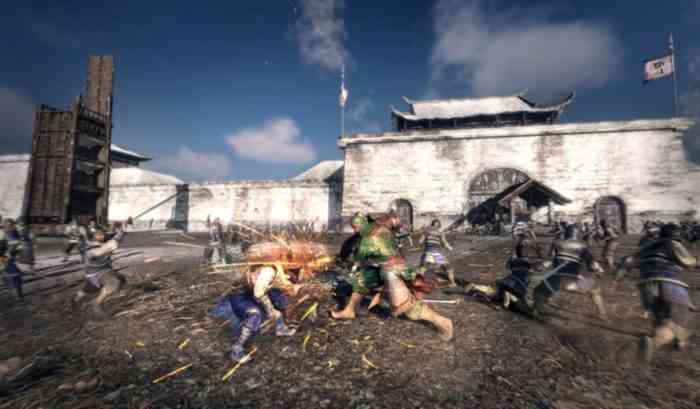 Strategy is usually the last thing you’d expect from a 1v1000 game like Dynasty Warriors, but that is why the Empires expansion is so perfect; it brings exactly what the base game is missing. What we got from the Tokyo Game Show was just a cinematic teaser, but fans can expect the tactical gameplay will reflect what previous expansions have brought. Dynasty Warriors 9 used an open world concept, a first for the series, so it will be interesting to see how Dynasty Warriors 9: Empires will bring that aspect into play.

The teaser shows the world being brought up from the ground in a pop-up book or Game of Thrones intro sort of way, obviously a nod to the strategic gameplay that players will encounter. Dynasty Warriors 9: Empires will be coming to PC, Nintendo Switch, PS4, PS5, Xbox One, and Xbox Series X in early 2021.

Do you enjoy the strategy of Empires or the hack and slash of the main series games? Let us know in the comments below.


Guilty Gear Strive Coming to PC and PlayStation in April

Masks On – Payday 3 Is Now in Active Development

New Halloween Gear Coming to Destiny 2
Next
Scarlet Nexus Gets a New Trailer
Previous
The Last of Us: The Board Game Announced By Naughty Dog