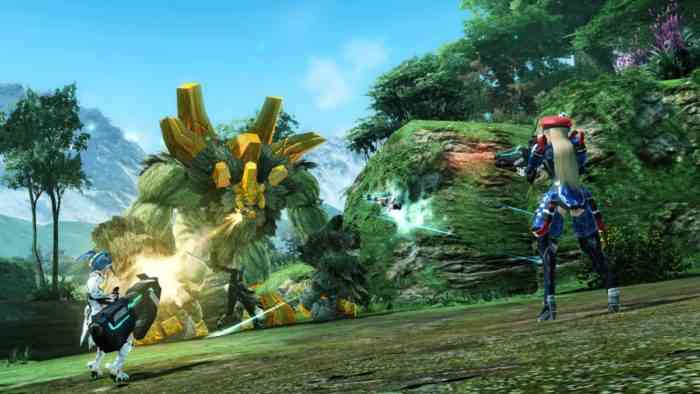 “The worlds of two games collide! PSO2 Players can don costumes and hairstyles, perform emotes, decorate their rooms with new items, play iconic music tracks and get new pets from the Persona collection,” said an official SEGA statement regarding the Phantasy Star Online 2 x Persona collaboration. “Drawing an AC Scratch Ticket offers a chance to obtain these items and more.” These events will give Phantasy Star Online 2 fans some new content to enjoy, with cosmetics that will make customization more interesting.

“Players will recognize in-game items from Persona 3, Persona 4, and Persona 5,” continued the recent SEGA statement. “There are several types of Scratch Tickets depending on the currency used, including ARKS Cash (AC), Star Gems (SG), and FUN Points. By purchasing AC Scratch Tickets, players have a chance to obtain special items, including outfits, accessories, and enhancement items!” The One Million ARKS Celebration is running from August 19th until the 26th and gamers can enjoy the Persona crossover in the meantime.

Are you one of the one million Phantasy Star Online 2 gamers in the west? Are you also a Persona fan? Let us know in the comments below!

Slime Rancher 2 Comes to PC and Xbox in The Fall
Next
Get it While You Can, Forza Horizon 3 Approaches End of Life Status
Previous
Xbox Game Studios Continues to Expand