Persona 5 Royal Sets a New Bar in the West

Sega recently stated during a fiscal financial report that Persona 5 Royal has set record numbers for the series in the west. Physical sales for the title are down, as they are with many other titles launching this year, but digital sales have apparently increased significantly. Persona 5 Royal took what the original Persona 5 started and expanded upon the formula, bringing tons of content to the game. Persona 5 Royal released in the U.S. and Europe on March 31st and it’s already setting a new bar for the series. Atlus’ Persona 5 Royal is available exclusively for the PS4 right now and it’s a great intro to the series for new fans. 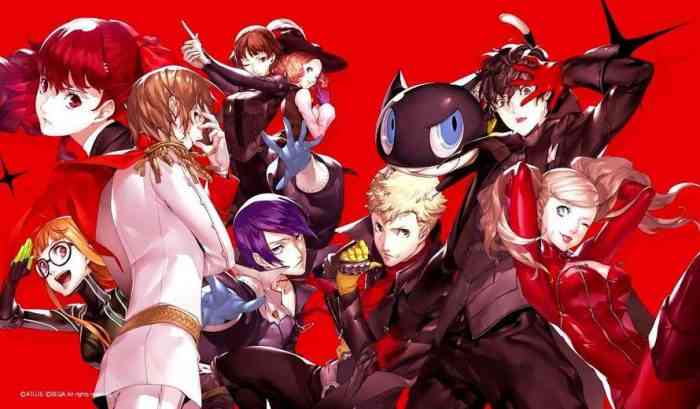 During Sega Sammy Holdings financial report, Sega stated that “in the ‘Persona’ series, ‘Persona 5 Royal’ began selling in the U.S. and Europe on March 31st, achieving record sales. While physical sales were restricted, the ratio of digital sales increased significantly and are remaining strong in FY21/3 (fiscal year ending in March 2021).” While we’re excited to see the continued success of the Persona franchise, the fact that Persona 5 Royal is setting new standards in the west, we’re even happier because it means new fans are being introduced to Persona.

It’s likely that the uptick in Sega’s digital sales has something to do with the ongoing COVID-19 pandemic and it’s nice to see so many people are getting Persona 5 Royal which is a title that will take hundreds of hours to complete. In its first month in Japan, Persona 5 Royal shipped over 400,000 copies so the upgraded Persona 5 may be on track to sell better than the original Persona 5. An updated sales milestone for the game hasn’t been set yet, but the overseas launch of the game is beyond Sega Sammy’s recent fiscal year results.

Are you a Persona fan who contributed to the success of Persona 5 Royal? Let us know in the comments below!