The first Persona 5 stage show ran in Osaka from December 13th to December 15th and then in Tokyo from December 19th to December 29th and it will return in October 2020 in Yokohama and Osaka. The stage play focuses on the first two arcs of Persona 5 and stars Hiroki Ino. Some of the other confirmed actors in the stage play include Kouhei Shiota, Yuki Odera, Koji Kominami and Yoshihide Sasaki. Persona 5 Royal launches on October 31st in Japan and officially on March 31st, 2020 in the West, given fans of the stage play something to enjoy between one run of shows until the next. 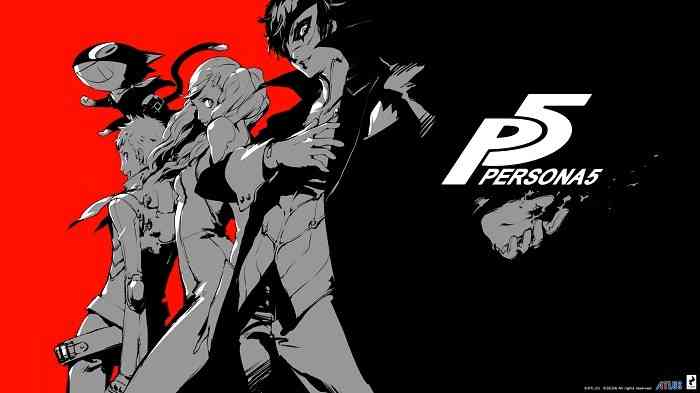 Yoshihide Sasaki played the role of Goro Akechi in the initial run of the Persona 5 stage play and he had to prepare for the bigger role after apparently being in smaller scoped projects. He’ll be revising his role as Goro, while Hiroki Ino will play Hero, Kouhei Shiota will play Ryuji Sakamoto, Yuki Odera will play Ann Takamaki and Koji Kominami will play Yusuke Kitagawa. Japanese fans of the popular RPG should definitely check out the second run of the stage play if they missed out on the recent ones in Osaka and Tokyo. We hope to see the play make its way out of Japan eventually but won’t hold our breath.

Recent gameplay showed off content that gamers can expect to see in the upcoming Persona 5 Scramble, including the ability to restart from the last battle if they get a game over and unique BGMs for people with Persona 5 save data on their PS4 or Super Smash Bros. Ultimate data on their Nintendo Switch. Persona 5 Royal will also include several new features such as improved graphics, new characters and new content. Gamers will be able to purchase one of a few various editions, including the Steelbook and collector’s editions.

Are you looking forward to the second run of the Persona 5 stage play? Are you more excited for Scramble or Royal? Let us know in the comments below!