Some Familiar Faces Returning to the Franchise

Persona 5 Royal is gearing up for its launch later this month and has been steadily releasing content to keep the hype train going. Latest in a series of YouTube videos, Morgana’s Report, that are dropping news is an update on DLC characters. It looks like the protagonists from Persona 3 and 4 will be making an appearance. 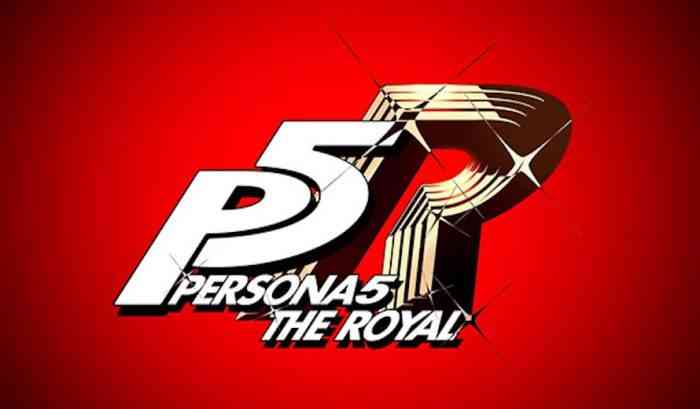 The main feature of this Morgan’s Report is the My Palace addition. This mode functions as a gallery that will be completely customisable with items and decorations, and players will be able to see concept art, watch cutscenes, and play music from the game’s stunning soundtrack. Players can also choose any character to wander around with and unique dialogue choices will pop up as My Palace expands.

Additionally, The Challenge Battle mode is coming to the game. This will allow players to customise their team and dive into a many-levelled, enemy-filled battle royal. The more the players succeed, the better the rewards. Yu and Makoto, the protagonists of Persona 3 and Persona 4, will also be available for players to have in their party.

Outfits from Persona Q2 and Persona 5 Dancing will also be coming to Personal 5 Royal. More outfits should be announced later as the game comes closer to release.

Morgana’s Report can be seen in full below.

The video ends with Futaba interrupting to announced that Atlas will be live-streaming the launch in Japan. During the livestream there will be a live countdown to the midnight release in Japan. Persona 5 Royal is coming October 31st in Japan, and is slated for an early 2020 release in North America.