Persona 5 Royal Comes to the West in March 2020

Persona 5 Royal will launch in the West on PS4 on March 31st, 2020, Atlus announced Tuesday. The new edition of the 2016 JRPG hit comes with new content such as new characters, new quests, and more. 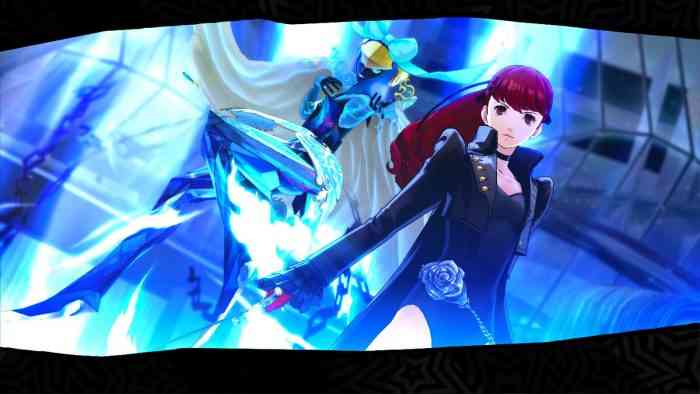 This upcoming release has multiple editions and DLC bundles to choose from. Here’s a list of them all, per the PlayStation Blog:

What do you think of this news? Planning on getting this new edition of Persona 5 next year? Which new feature are you looking forward to the most? Go ahead and speak your mind in the comments section below the article,


Stellaris: Overlord Expansion Will Officially Release In Mid May