Earlier this month Stress Level Zero released Boneworks, their latest VR title, and as it turns out it’s been a massive success. According to the developer the title has already blasted past 100,000 players in the first week, earning $3 million in sales! 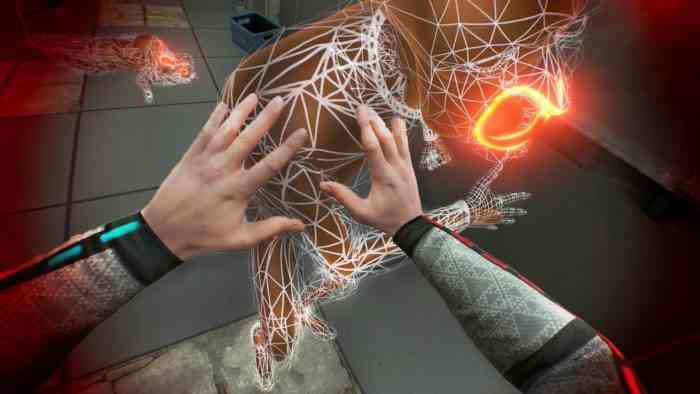 Despite only being an indie title without too much in the way of formal marketing, Boneworks has had a very strong start. Compared with Beat Saber’s $2 million earned in the first month, it’s already looking at a bigger launch in just one week and what’s even more impressive is that at launch it was only available on Steam. Here’s what the developers had to say about it, “Thank you to everyone for making the launch of Boneworks the biggest in VR’s young history! Over 100k people played in the first week! The entire SLZ team has been overwhelmed by the reaction, we’re so happy that you all share our enthusiasm for this passion project.”

If you haven’t seen or heard much about Boneworks, here’s a snippet from the game page on Steam. “Boneworks is a narrative VR action adventure using advanced experimental physics mechanics. Dynamically navigate through environments, engage in physics heavy combat, and creatively approach puzzles with physics.” You can check out some of its biggest features below. 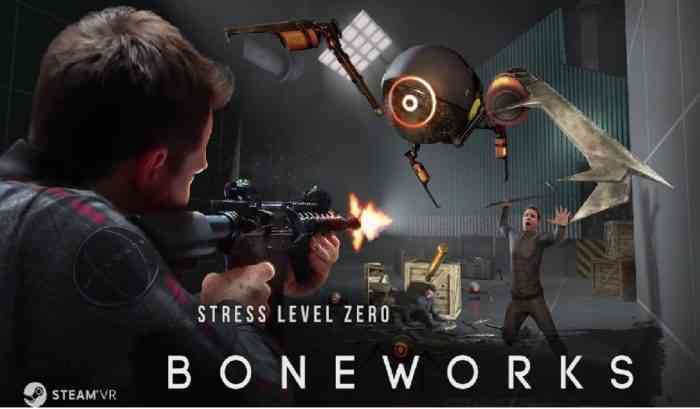 Have you played Boneworks yet? What do you think about its success so far? Let us know your thoughts in the comments below and don’t forget to keep it locked for updates!

Mount and Blade 2: Bannerlord Quickly Becomes Biggest Game of 2020 on Steam
Next
Yooka-Laylee and the Impossible Lair Is the Last Giveaway of the Decade in the Epic Games Store
Previous
Persona 5 Stage Play Returns in 2020