During the recent Gacha Thursday, Atlus and Koei Tecmo featured Persona 5 Scramble The Phantom Strikers, revealing new gameplay and information. Atlus Producer Kaneda was there to give new details and further elaborate on footage that was shown. The gameplay features some exploration in Sapporo as Kaneda explained changes made to Jails and the difficulties of managing SP and health. Apparently gamers can restart from the last battle if they get a game over and the difficulty can be altered at any time in the System menu. Persona 5 Scramble The Phantom Strikers launches in Japan on February 20, for the Nintendo Switch and PS4 with no word on a specific release date for the west. 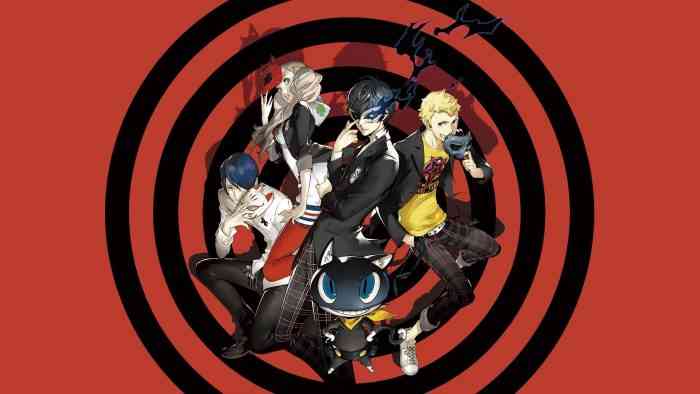 Phantom Thieves can apparently enter a city’s Jail from a specific safe entry point and they need to go there to enter the other world. In Sapporo, for example, it’s right before one of the main roads. Although Persona 5 Scramble The Phantom Strikers takes place in Summer, the Sapporo Jail is completely frozen over in the footage. The Sapporo Jail is the third Jail in the game, making it a mid-level Jail. The battle part of the gameplay showed gamers some Makoto and Haru action, giving them a taste of what to expect from the upcoming Persona 5 spin-off.

While the gameplay footage came from normal difficulty, there are the expected easy, normal and hard difficulties, but it seems like there are other difficulty levels beyond these. Apparently the bonus Persona series BGMs included in first print copies of the game can be set with a random playing order, to get a different BGM each battle while gamers with Persona 5 or Persona 5 Royal save files on their PS4 will gain access to the Last Surprise and Take Over as BGMs. Switch gamers with a Super Smash Bros. Ultimate save file will gain access to the same BGM’s.

Are you excited for Persona 5 Scramble? Do you hope it releases in the west? Let us know in the comments below!