Nioh 2 has been in open beta for a short period of time but recent gameplay footage from Dengeki Online shows that Team Ninja and Koei Tecmo are taking feedback from gamers and implementing it wherever necessary. Some of the improvements the developers made include changes to the menus and interface which were slightly tweaked based on fan feedback. Access to the beta included a survey to gauge how gamers feel about the game and developers have used that feedback to improve the experience. Nioh 2 releases exclusively for PlayStation 4 sometime in March 2020. 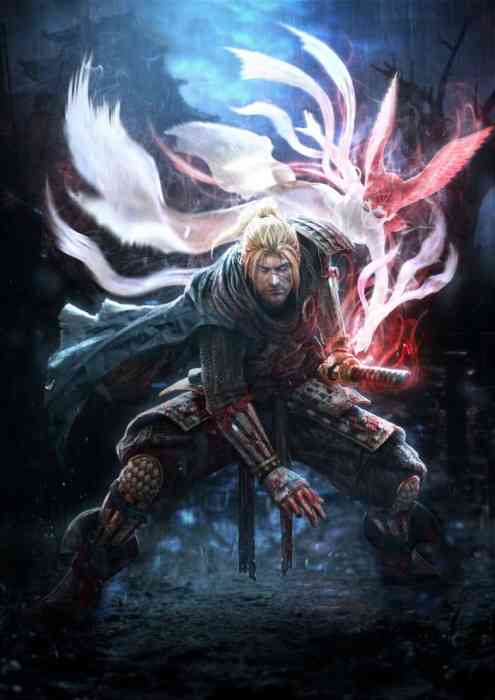 The player base of the Nioh 2 open beta was strongly positive in a majority of the categories that Team Ninja and Koei Tecmo surveyed. The weakest categories were UI and Tutorial, which both scored 13% negative. The most positive rated category was the music and effects which only saw a 3% negative rating. The balance of difficulty, tweaks to the Dark Realm and refinements to level design are among the things the developers wanted to improve upon and it appears based on recent gameplay footage that they’re already at work changing Nioh 2 for the better. Are you curious what we thought about the original Nioh? Check out our review here!

Because the original Nioh went through a similar feedback process after its initial alpha and beta tests, this isn’t a new idea from Team Ninja and Koei Tecmo, although developers who implement feedback from their fans are always appreciated. The gameplay footage also includes the Battle of Anegawa stage, one that’s been frozen over due to the boss Mataka Naotora, a former warrior who has now become an ice Yo-kai. It’ll be interesting to see in what other ways the developers are able to implement fan feedback leading to the upcoming March release.

What changes would you like to see in Nioh 2? What part of the original title was your favorite? Let us know in the comments below!

Dynasty Warriors Dev Wants to Have a Star Wars Crossover
Next
Persona 5 Scramble Gameplay Shows New Details
Previous
Doom: Annihilation Is on Netflix Now For You to Not Watch