Games generally have a pretty predictable life-cycle. Barring cult hits that spread awareness by word of mouth, a game is generally most popular in its first year. That is, admittedly, partly due to the prevalence of trade-in’s, at least historically- a lot of gamers would rather buy a used copy of an older game, although with the large upswing in digital gaming over the past few years that’s no longer the case, necessarily. Not only are big sales getting more and more common for digital downloads, services like PlayStation Plus, PlayStation Now, and Xbox Gamepass are making it easier than ever for players to get games for free, or included in a subscription fee. 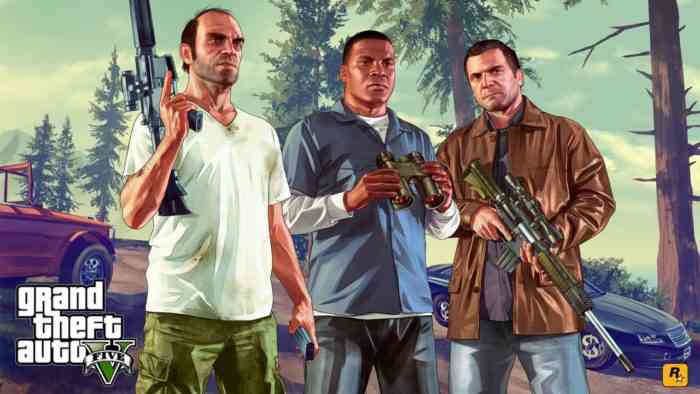 GTA V has continuously broken the mould when it comes to what makes a successful game, though. Despite the fact that the game originally released for the PS3, Xbox 360 and PC all the way back in 2013 the game still continues to chart highly. In fact, in some territories it was in the top 20 games for a staggering 74 months out of 75 as of December, making it the biggest charting game of the decade.

If it feels like everyone’s played the game already, that’s not the case- the game was recently offered for free on the Epic Game Store, and in the six weeks following the promotion the game sold more copies than in the same period during any previous year.

Not only is that impressive for a game that came out a whole generation ago- especially given that a version is being made available for next-gen consoles, it’s impressive because more people bought the game after the promotion ended than got it for free during the promotion. This may, partly, be due to the fact that GTA V comes with a robust online mode- Grand Theft Auto Online- and causing chaos is always the most fun when you have a crew at your back. Many people who got the game may have gotten their friends to buy the game and join in. 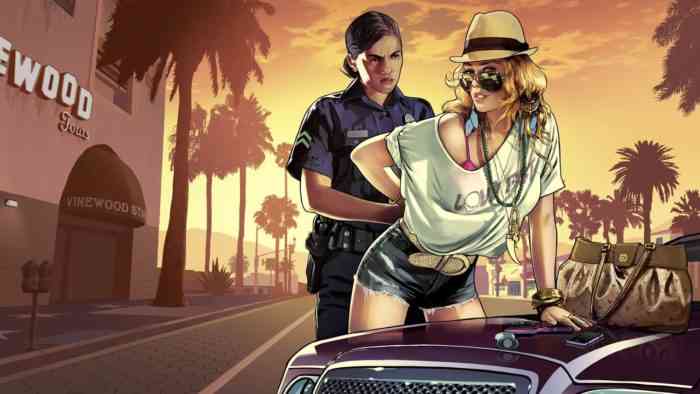 As of writing, there are 135,000,000 registered purchases of GTA V. GTA VI is reportedly in production, but until then it’s safe to say that fans are having as much fun as ever with GTA V.

What do you think of GTA V’s massive success? Are you team Watch Dogs? Let us know down in the comments.

Grand Theft Auto V Got Millions to Sign Up to Epic Game Store
Next
A New Historical Novel Includes an Accidental Zelda Easter Egg
Previous
Is a New Silent Hill Game on the Way?